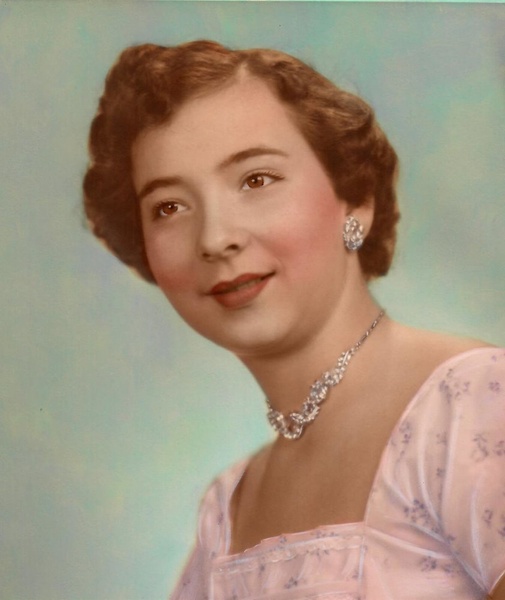 Irene E. Kitchnefsky of Fall’s died on Saturday in Allied Services Hospice Center Inpatient Unit in Scranton. She was born in Kingston on May 20, 1939 daughter of the late John and Caroline Dimock Heydon.

She was a graduate of Falls Overfield High School class of 1957, member of the Lake Winola United Church. For several years she served Overfield Twp. as the Township Secretary.  Irene had been employed by H&R Block for several years.  After leaving there employment she opened her own Tax service from her home.   She was member of the Audubon Society and the National Wildlife Federation.

Funeral service will be held on Thursday at 2 pm from the Lake Winola United Methodist with Pastor Nicholas McMichael. Interment Fairview Cemetery, Lake Winola. Friends may call at the church from 1 pm until the time of services.

On line condolences may be sent to the family at www.sheldonkukuchkafuneralhome.com

To order memorial trees or send flowers to the family in memory of Irene E. Kitchnefsky, please visit our flower store.