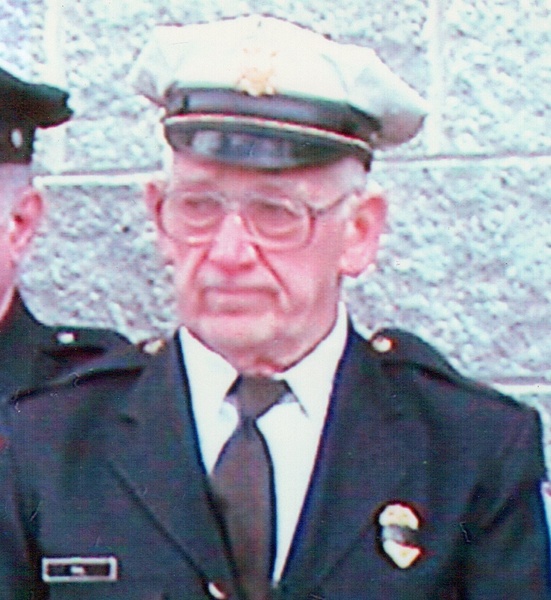 James Henry Rail, Sr. (Bullhead), 89, of Tunkhannock, passed away Saturday, March 9, 2019 at Regional Hospital of Scranton. He was preceded in death by his wife, Pauline Lane Rail, who passed away in 2003.

Born in Archbald, May 31, 1929, he was the son of the late Joseph and Mary Burok Rail. James attended school, in the early years, on Ellsworth Hill and graduated from Tunkhannock in 1947. He worked on the family farm before entering the Army in 1951. He was stationed in Korea and his responsibilities included radio/intelligence service. After serving his country, he returned home to start a family, work in road construction, and then start his own business in the field of construction. Many area homes and businesses were fortunate to have Bullhead and Dave, of Rail Construction, in charge of their construction needs.

In addition to his wife, James was preceded in death by two sons, Harold Rail and Mark Rail; a brother and sister-in-law Joseph and Lois Rail, and a brother-in-law Jack Milne.

Family and friends are invited to attend James’s funeral which will begin at on Saturday March 16, 2019 at 9:15 a.m. from the Sheldon-Kukuchka Funeral Home, Inc. 73 W. Tioga St. Tunkhannock, PA 18657 followed by a Mass of Christian Burial which will be celebrated at 10:00 a.m. from the Nativity of the Blessed Virgin Mary Church, 99 East Tioga St. Tunkhannock on Saturday by the Rev. Patrick Albert, James’s pastor. Interment with first responder’s last call will follow in Pieta Cemetery, Tunkhannock. A viewing for family and friends will be held on Friday March 15, 2019 from 5:00-7:00 p.m. at the funeral home.

To order memorial trees or send flowers to the family in memory of James Henry Rail, please visit our flower store.