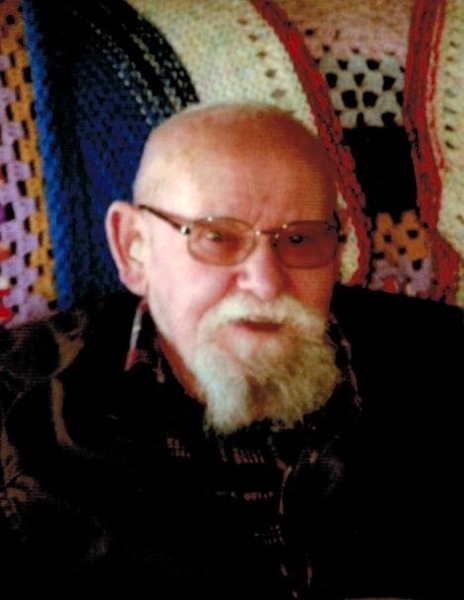 James R. Robinson James R. Robinson 89, of Washington Twp. died Thursday, March 10th. He was preceded in death by his wife of 63 years Ruby E. Teel. He was born in Mehoopany on March 31, 1926 son of the late Lloyd and Ellen Atkinson Robinson. He was a 1944 graduate of Mehoopany high school, a veteran of the United States Army serving in World War II. He served in Austria as a guard during the Nuremberg Trials. After the military he stated a family farm in 1947 then became a heavy equipment operator for Paul Spangenberg until he retired. He was a member of the American Legion Post 510, Rought Hall and served as a Commander for the VFW Post 3583 for many years. He enjoyed woodworking, fishing and hunting. He was preceded in death by his son Danny James, and daughter Jean Salsman. Surviving are sons and daughters-in-law Jay and Alice Robinson of Tunkhannock, and Bradley and Lizz Robinson of Factoryville; and daughter Patsy Robinson of Springville; 16 grandchildren and numerous great grandchildren and great-great grandchildren. Funeral services will be held on Monday at 1:00 PM from the Sheldon-Kukuchka Funeral Home, 73 W Tioga St. Tunkhannock. Interment will be in Vaughn Cemetery, Mehoopany. Friends and family may gather at the funeral home on Monday 11:00 AM until the time of the service. Memorial contributions may be made in James name to the VFW Post 3583, Main Street, Mehoopany, PA 18629. For online condolences, please visit www.sheldonkukuchkafuneralhome.com .
To order memorial trees or send flowers to the family in memory of James R. Robinson, please visit our flower store.