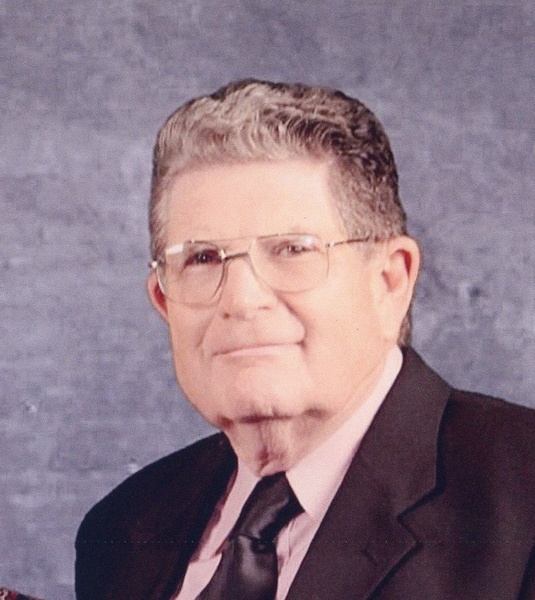 James K. Strunk Jr. of Tunkhannock died Thursday shortly after admission at Regional Hospital in Scranton. He was born in Scranton on April 26, 1942 son of the late James K. and Ruth Wagner Strunk. Jim was a graduate of Tunkhannock High School class of 1959. He served with the Navy in the Naval Air Corp. For many years he was employed in the family business James K. Strunk Chrysler Plymouth dealer in Tunkhannock until it was sold. He retired from Proctor and Gamble in Mehoopany after 17 years of service. He was a board member of the Tunkhannock Cemetery Association and the Arthur B. Davenport Scholarship Fund. He attended the Eaton Baptist Church and he loved to tinker with old cars and tractors and was blessed with exceptional mechanical skills. He was an avid NASCAR fan, enjoyed reading and crossword puzzles. But most of all he was a loving husband and father who enjoyed spending time with his family and friends. Preceding him in death was a sister Christine Harvey, surviving are his wife of 49 years Barbara Cook Strunk, daughter Lisa Strunk and Joe Rowlands of Tunkhannock, numerous nieces, nephews and cousins. Funeral services will be held on Thursday October 6th at 11 am from the Sheldon-Kukuchka Funeral Home Inc., 73 W. Tioga St., Tunkhannock with Pastor Kurt Bricker of the Eaton Baptist Church. Interment will be in Sunnyside Cemetery, Tunkhannock. Friends may call at the funeral home on Wednesday evening from 7 to 9. Those wishing may memorial contributions to the Eaton Baptist Church 820 Hunter Highway, Tunkhannock, Pa. 18657 or to St Jude’s Hospital, 262 Danny Thomas Place, Memphis, Tenn. 38105. On line condolences may be sent to the family at www.sheldonkukuchkafuneralhome.com.
To order memorial trees or send flowers to the family in memory of James K. Strunk, please visit our flower store.