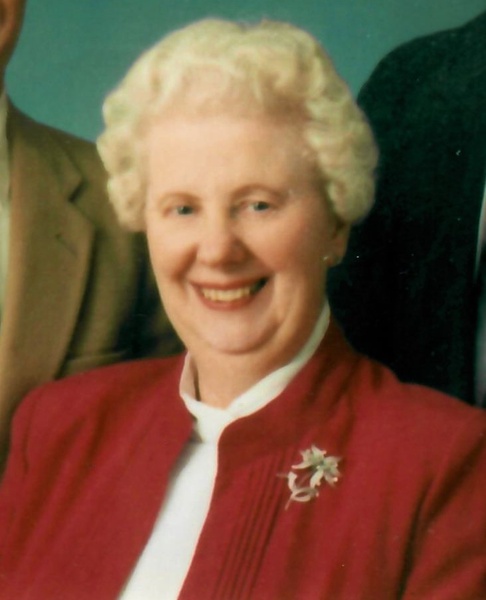 Janet Mosier Dempsey, 87, of Tunkhannock died September 19, 2018 at the United Methodist Home, Tunkhannock. She was preceded in death by her husband of 44 years, Robert James Dempsey, Jr.

Born on November 6, 1930 she was the daughter of the late Ralph and Pauline Capwell Mosier.

Janet was a member of Tunkhannock Presbyterian Church and graduated from Wyalusing High School, and Bloomsburg State Teacher’s College.

She worked at Citizens and United Penn Bank in Tunkhannock, Tunkhannock Area School District, and retired from Luzerne and Wyoming County Head Start after seventeen years of service.

She belonged to the Wyoming County Senior Citizens, Ladies Bingo Group, and a member of the Library Christmas Chorus since its inception. Volunteering her time Janet also found joy in helping at Tyler Memorial Hospital for over ten years, and working the gates of the of the Wyoming County Fair.

She was predeceased by a sister; Joan Caswell and husband Robert.

Family and friends are respectfully invited to attend Janet’s funeral which will be held Wednesday September 26, 2018 at 12:00PM from The Sheldon-Kukuchka Funeral Home Inc., 73 W. Tioga St. Tunkhannock, PA 18657 by the Reverend Kenneth Trexler and Deacon Raymond A. Pieretti.  Friends may call at the funeral home from 11:00AM until the time of service on Wednesday. Interment will follow in Sunnyside Cemetery, Tunkhannock. Please visit the funeral home website to share a memory or extend a condolence.

To order memorial trees or send flowers to the family in memory of Janet M. Dempsey, please visit our flower store.