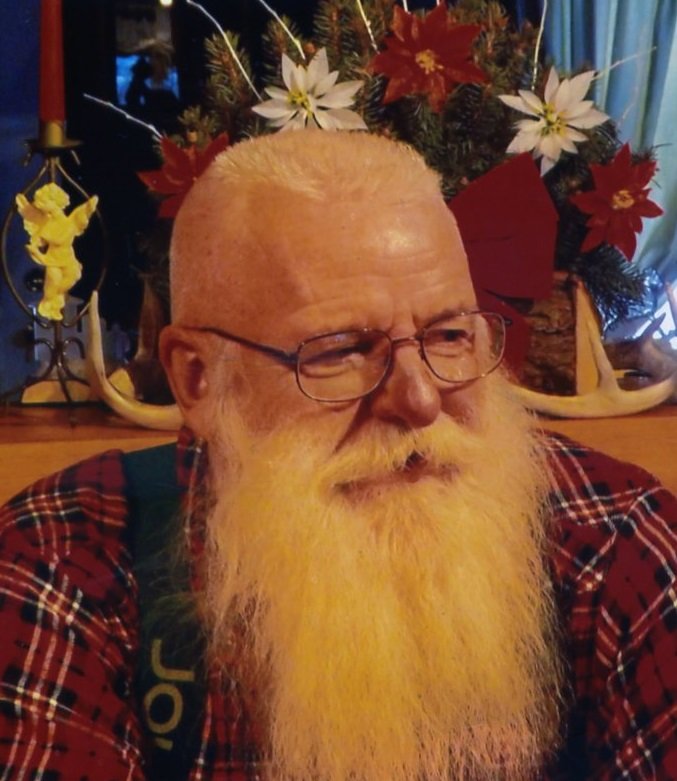 Jay R. Robinson 68, of Tunkhannock died Sunday June 4, 2017 at the Hospice of Sacred Heart in Dunmore, PA. He is survived by his wife of 40 years Alice Jennings Robinson. Jay was born on April 4, 1949 in Meshoppen, PA son of the late James R. and Ruby E. Teel Robinson. He was a Vietnam Veteran of the United States Army, he worked for Washington Twp. Road crew, and was a member of the V.F.W. Post 3583. Jay had a great love for John Deere Tractors, he also enjoyed hunting and fishing. He was preceded in death by his brother Danny James Robinson and Sister Regina Salsman. Surviving are his daughters; Amy and husband Michael Markovitz, of Tunkhannock, Jessica and partner Kenneth Harvey, of Noxen, Jayme and husband Joseph Swaditch, of Bear Creek. Sons; Wesley Askew Jr., of Tunkhannock, Harold L. and wife Debbie Askew, of Factoryville, William J. Askew, of Tunkhannock, and Jay R. Robinson II, of Nicholson. Brother; Brad and wife Liz Robinson, of Factoryville. Sister; Patsy Robinson, of Springville, and numerous grandchildren and great grandchildren. A Graveside memorial service will be held on Thursday, June 8th at 11:00 AM from the Forkston Cemetery, Forkston PA. With military honors to follow. Services are entrusted to the Sheldon-Kukuchka Funeral Home, 73 West Tioga St. Tunkhannock, PA. For directions and online condolences please visit www.sheldonkukuchkafuneralhome.com.
To order memorial trees or send flowers to the family in memory of Jay Riley Robinson, please visit our flower store.