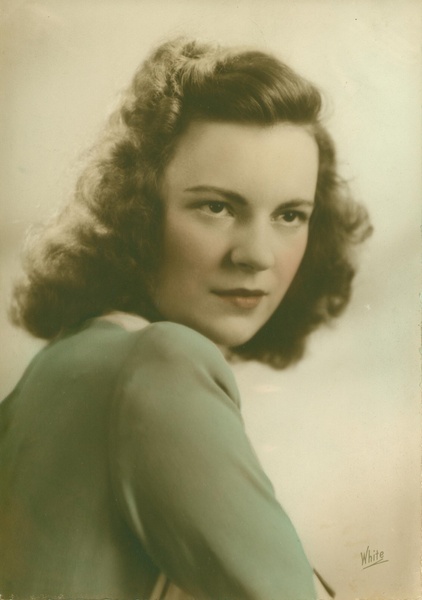 Jean Elizabeth Mieczkowski, 96, of Tunkhannock passed away Thursday, March 21, 2019. She is preceded in death by her husband, Robert, in 1977, her infant brother Harold and sisters Elda Hontz, Althea Nelson and Carolyn Dymond.

Born March 1, 1923 in Trucksville, Pa., she was the daughter of the late Alpha C. Dymond and Augusta Ross Dymond.

Jean was a 1941 graduate of Kingston Township High School. After graduation, she was employed as a secretary for the U.S. Signal Corps, at the Pentagon, in Washington, D.C. and Philadelphia, Pa. during World War II.

Jean and her husband worked side by side in their business, Tuscarora Electric Manufacturing Company, Inc.  Jean became President of the company after her husband Robert’s death, finally retiring at 93 years of age.

A special “thank you” to Annette and all the staff at the Tunkhannock Methodist Manor who took such excellent care of our Mom and made her last year comfortable, safe and happy.

Private interment will be held at the convenience of the family.

To order memorial trees or send flowers to the family in memory of Jean Mieczkowski, please visit our flower store.