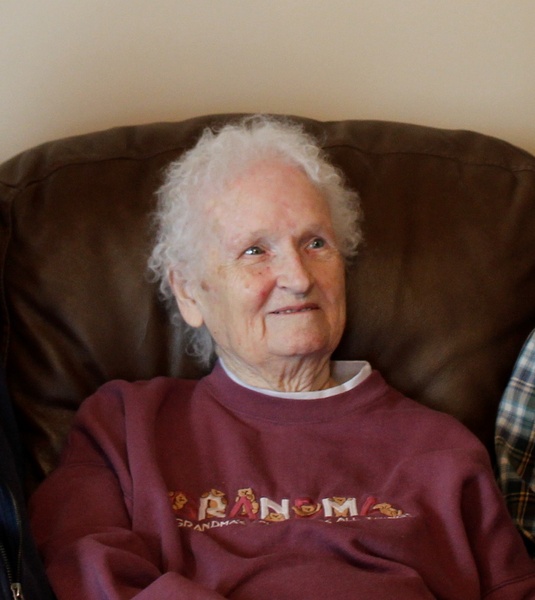 One of eight children, daughter of James and Alice (McMillan) Gruver of Meshoppen, Jeanette was born in Plains Township, Wilkes Barre, PA in January 1930 and graduated from Meshoppen High School class of 1947.

Jeanette retired from PennDot in Tunkhannock and later worked at the Anthracite Museum in Scranton, Whipples and for several years at the convenient mart in Meshoppen.

She was a Junior Girl Scout troop leader in Meshoppen when her daughters were participants. She was also a Democrat committee person for Wyoming County during the 1970s and 80s. Jeanette and Donald raised four daughters and after the passing of their youngest daughter in 1987, raised three grandchildren.

She enjoyed spending time with her family, especially the young ones, going to the casino and bingo with her daughters.

Preceded in death by her husband and parents, her daughter, Donna Smith, her brother, Wilbur Gruver and sisters, Rita Nichols and Marjorie Herman.

Interment will be held privately at the Nicholson Cemetery near her daughter and at the convenience of the family.

Memorial contributions may be made in Jeanette’s name to the Meshoppen United Methodist Women, Church Street, Meshoppen, PA 18630 or the donor’s choice.

Her family wishes to thank the staff of Scared Heart Hospice, The Gardens and Dr. Murray for their care during her illness.

To order memorial trees or send flowers to the family in memory of Jeanette G. Harvey, please visit our flower store.