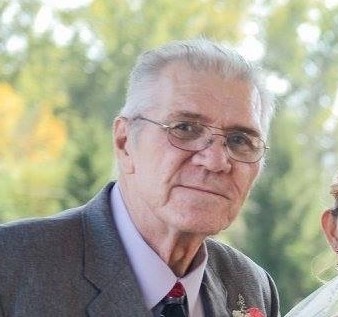 Jerome A. Lencoski, 76, of Tunkhannock passed away unexpectedly after a short battle with cancer on Saturday December 14, 2019 at Geisinger Medical Center, Danville. He is survived by his wife of 54 years Judith Miller Lencoski.

Born in Wilkes-Barre on September 10, 1943 he was the son of the late Jerome D. and Margaret A. Tomaskovic Lencoski. He was a 1961 graduate of Swoyersville High School and an Army Veteran. Prior to his retirement he was employed as a Millwright Machinist at P&G Mehoopany for 30 years.

He was a member of the Black Walnut American Legion and the P&G Retirement Group and Ladies Pennsylvania Slovak Catholic Union. Jerry enjoyed the outdoors and was an avid hunter and fisherman.

He was preceded in death by brother, Joseph Lencoski.

To order memorial trees or send flowers to the family in memory of Jerome A. Lencoski, please visit our flower store.