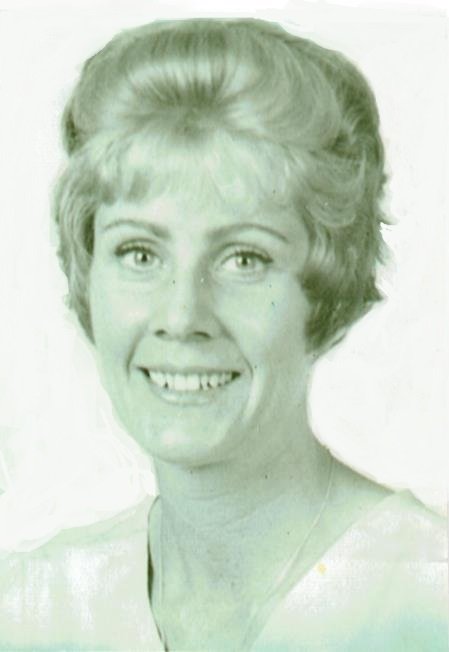 Joan V. Betts Joan V. Betts, 84, of Tunkhannock, passed away unexpectedly on Thursday morning, March 10th, in St. Mary’s Villa Nursing Home, Elmhurst. Born on Staten Island, New York, on February 9, 1932, she was the daughter of the late Albert Stanley and Sheila (Redmond) Janin. A devoted wife, mother and grandmother, she was a long time member of Nativity of the Blessed Virgin Mary Church, Tunkhannock, and a 1950 graduate of St. John’s Villa Academy, Staten Island, New York. She was preceded in death by her husband of 45 years, Roger Betts, sisters, Adrienne Cahalane and Sheila Vuotto, and a brother, John Janin. Surviving are sons David and Gregory, both of Tunkhannock; Stephen and wife Sandra, and their children, Melissa and Nina, all of Clarks Summit, and daughter, Heather, of Tunkhannock. Also surviving are a sister, Pamela, and husband, Peter Ficano, of White House Station, New Jersey, and brother, Antoine, and wife, Sandra, of Milford, New Jersey, along with brother, Albert, and wife, Sonja, of Stevensville, Maryland, along with several nieces and nephews. The family extends a special thank you to family-friend, Betty Buse, for her loving kindness towards our Mother. A Mass of Christian Burial will be held on Monday, March 14, at 10 am, at the Church of the Nativity of the Blessed Virgin Mary, Tunkhannock. Interment will be in Pieta Cemetery, Tunkhannock. A visitation will be held on Sunday evening from 7 – 9 pm from the Sheldon-Kukuchka Funeral Home, 73 W. Tioga St. Tunkhannock, PA. In lieu of flowers, memorial contributions may be made in Joan’s name to Nativity of the Blessed Virgin Mary Church, 99 E. Tioga St., Tunkhannock, PA 18657. Online condolences may be sent to the family at www.sheldonkukuchkafuneralhome.com
To order memorial trees or send flowers to the family in memory of Joan V. Betts, please visit our flower store.