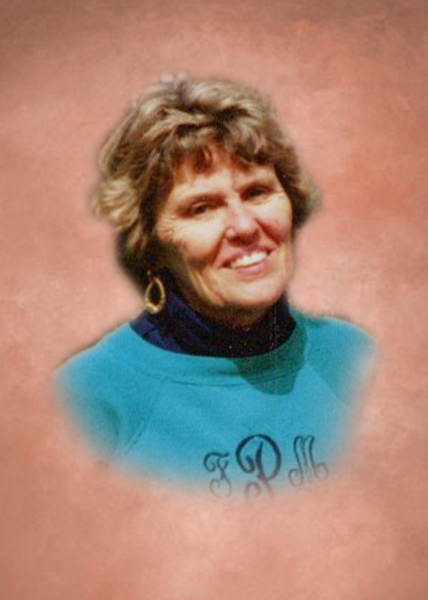 Joan Fay Menzies Palen, of Tunkhannock, passed away peacefully at home the morning of October 13. The daughter of Euphemia and John Menzies, Fay was born on March 7th, 1935 in Greenwich, Connecticut where she grew up. Her husband Ted, who was also a classmate in Greenwich, would have celebrated their 64th anniversary in December. A 1957 graduate of New Haven State Teachers College, Fay taught both elementary and mentally handicap children. In her later years, she was the teacher at Tunkhannock Nursery School. Long time antique collectors, after they retired, Fay and Ted became antique dealers for twenty years, participating in shows in Massachusetts, New York, Pennsylvania and Virginia, making many friends among their customers as well as fellow dealers. A member of Tunkhannock United Methodist Church, Fay served on numerous committees and along with Ted, sang in the choir for fifty years. In addition to her husband Ted, Fay is survived by her son Keith and his two boys, Giovanni and Rocco and her daughter Deborah Palen Havre, her husband Charles and son Henry. Family and friends are invited to attend Fay’s memorial service which will be held at Tunkhannock United Methodist Church, 4 Church Street Tunkhannock, PA 18657 on Saturday October 23 at 1 PM. Arrangements and care entrusted to Sheldon-Kukuchka Funeral Home, Inc. 73 W. Tioga St. Tunkhannock, PA 18657. Memorial contributions may be made to Tunkhannock United Methodist Church or Compassionate Care Hospice of Olyphant.
To order memorial trees or send flowers to the family in memory of Joan Fay Palen, please visit our flower store.