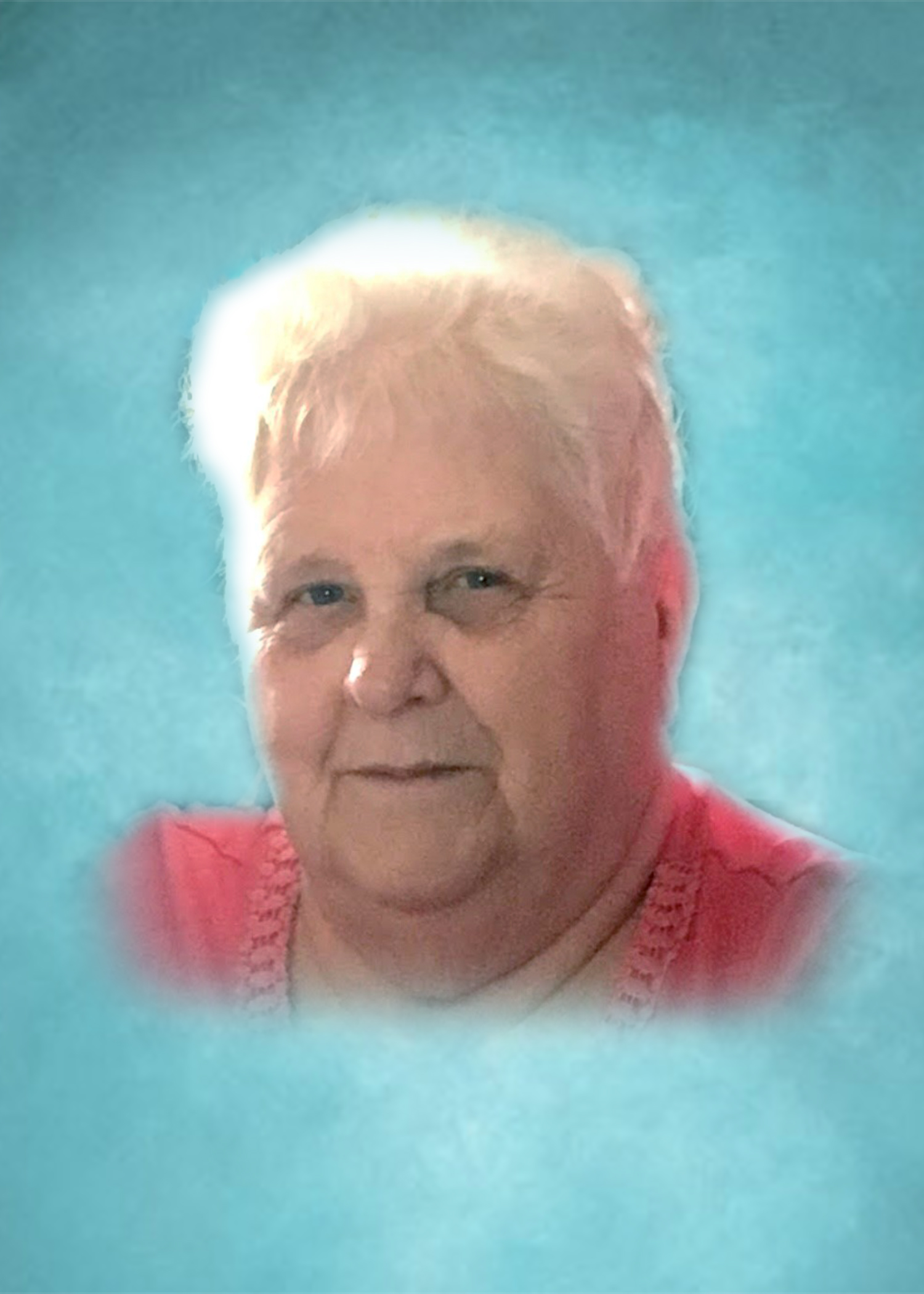 Joan M. Zalewski, of Tunkhannock, passed away peacefully December 14, 2022, at the age of 81, after a short illness.

She was born October 27th, 1941, in Mehoopany, Pa, the daughter of the late Edmund and Marian Reeser Fenton.

She was preceded in death by her devoted husband, Ronald Zalewski, and by brothers, Richard, Ralph, Dusty, John, and Jack; sisters, Grace and Wilma.

Joan was a longtime resident of Tunkhannock and hardworking employee of Weis Markets until her retirement at 75. She spent her final years enjoying a well-deserved rest and quality time with her family and friends. Her strength and kindness will be greatly missed.

No services will be held, at her request.

To order memorial trees or send flowers to the family in memory of Joan Zalewski, please visit our flower store.