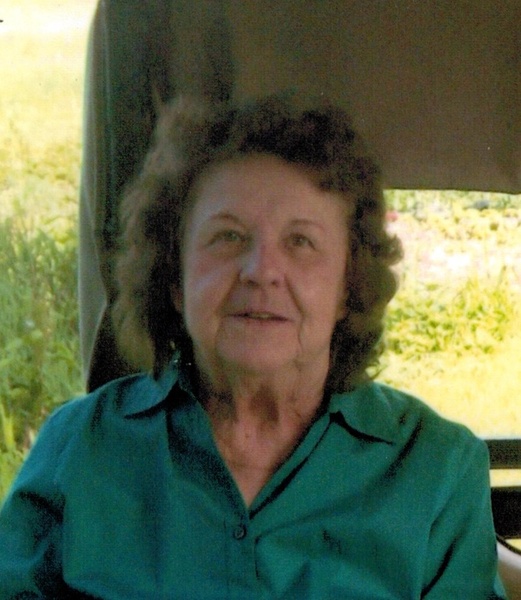 Joann S. Coolbaugh, 85, of Tunkhannock, passed away April 16th at Geisinger Wyoming Valley Medical Center in Wilkes-Barre. Born July 2, 1931, she was the daughter of the late Antoni and Anna Grabowskas Klimas. Mom was a loving and caring person to all of her family and friends and will be missed dearly by all. She was preceded in death by her husband Wendell Coolbaugh Sr., her son Wendell Coolbaugh II, daughter Cindy Matalavy, grandchildren Joseph and Melissa Coolbaugh, sisters Mary Weaver, Eleanor Coolbaugh, Ruth Cooper, Katherine Davies, Della Lybolt, and Constance Mondeau and brothers Joseph, Charles, Chester, Thomas and Richard Klimas. Surviving are her daughters Cara Coolbaugh and Cheryl and husband Dave Ayre, son in law Lewis Matalavy, seven grandchildren and ten great-grandchildren, as well as nieces and nephews. Funeral services will be private at the convenience of the family. Arrangements entrusted to Sheldon-Kukuchka Funeral Home, 73 W. Tioga St, Tunkhannock, PA. Online condolences may be sent to the family at www.sheldonkukuchkafuneralhome.com.
To order memorial trees or send flowers to the family in memory of Joann S. Coolbaugh, please visit our flower store.