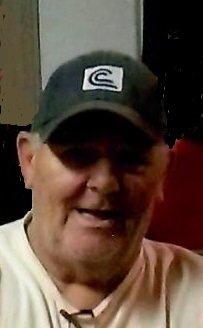 He is survived by his wife of 49 years Carmen Clark Karp.

John was born in Scranton, PA on October 10, 1945 son of the late John J. Sr. and Katherine Martinkovitch Karp.

He was a member of the East Lemon Sportsman Club, East Lemon United Methodist Church, member of the Memory Chasers, he enjoyed Antique Cars, hunting, fishing and spending time with his family and grandchildren.

He is preceded in death by his sister Delores.

To order memorial trees or send flowers to the family in memory of John J. Karp, please visit our flower store.