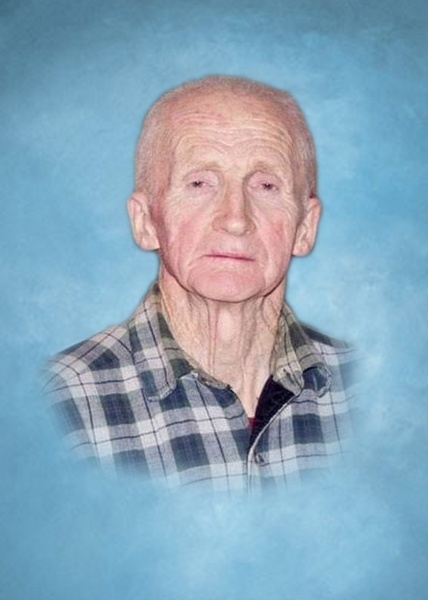 John G. Sickler 79 of Tunkhannock passed away into the arms of his heavenly father at his home on December 10, 2021. He was preceded in death by his wife Carol Sutton Sickler in 2011 they were married on June 19, 1965 and celebrated 46 years together. Born in Wyoming County on March 25, 1942. He was the son of the late Clarence and Ethel Brown Sickler. Growing up, John worked on a farm. However, that was just the beginning for him as he mastered many different skills throughout his life and was a perfectionist with whatever he did. John was a school teacher who later became a principal. He also had a master technician license in repair and installation of furnaces, his CDL license, and worked in construction. In his spare time, John was a creator and inventor of many different items. He loved to sing hymns, study his bible, and shared his loved for God with others every chance he had. John was a loving member of the Pilgrim Holiness Church in Tunkhannock. Along with hunting, fishing, and running to stay in shape, he loved spending time hiking on Miller Mounatin. No matter what he did or where he was going, he enjoyed taking other people along with him. He loved spending time and having fun with family and friends. His big warm smile often came out when he was cracking one of his many jokes. In his later years in life, his family had the pleasure of seeing his soft side come out with his grandchildren and great-grandchildren. He is survived by his sons, John C. and wife Lorretta, Timothy, and Stephen; sisters, Elizabeth Sickler, Grace Rogers, Clarey Traver, and Carol Chisenhall; grandchildren, Erica, Shane, Brandon, Montgomery, Jamilyn, Mara, Brittany, Racquel; great grandchildren, Rubi Panzella and Grayson Sickler. In addition to his wife, he was preceded in death by brothers, Lealand, Joseph and Carl; sisters Doris Garinger and Pearl Sickler. Romans 12:21; Do not be overcome by evil, but overcome evil with good. Family and friends are invited to attend John’s funeral service which will be held on Saturday December 18, 2021 at 11:00am from the Pilgrim Holiness Church 102 West Street, Tunkhannock, PA 18657 with Rev. Joel Byer presiding. Interment will follow in South Eaton Cemetery. A viewing will be held at the church 9:30am to 11:00am on Saturday. Arrangements and care entrusted to Sheldon-Kukuchka Funeral Home, Inc. 73 W. Tioga St. Tunkhannock, PA 18657. Donations can be made to the Pilgrim Holiness Church in Tunkhannock.
To order memorial trees or send flowers to the family in memory of John G. Sickler, please visit our flower store.