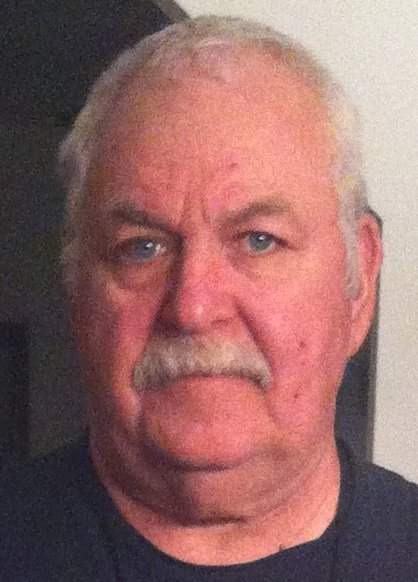 John W. Whytashek of Tunkhannock died at his home on Saturday evening. He was born in Nanticoke on December 17, 1951 son of the late William “Ben” and Celia Barnes Whytashek. John was a 1969 graduate of Nanticoke High School. Prior to his retirement he was employed at the Procter and Gamble Plant in Mehoopany for 31 years and later at Ronco in Lake Winola. John was member of the Church of the Nativity BVM, in Tunkhannock, He served as Secretary for the Lakeland Men’s Golf League, a member of the P&G Golf League an avid bowler and was a member of the Good Times Mixed Bowling League in Nicholson. Surviving his is wife of 39 years Margie Gabriel Whytashek, son Heath of Nahant, NH, daughter Kristy Ritz of Tunkhannock, sister and brother in law Janice and Thomas Susz of Tunkhannock, grandchildren Hunter Whytashek, Abigail and Alaina Ritz. Funeral services will be held on Wednesday at 11 am from the Sheldon-Kukuchka Funeral Home Inc., 73 W. Tioga St., Tunkhannock, Interment will be in Pieta Cemetery, Tunkhannock. Friends may call at the funeral home on Tuesday from 6 to 8. In lieu of flowers, memorial contributions can be made to the Wyoming County Cancer Society, PO Box 629, Tunkhannock, Pa. 18657. Condolences may be sent to the family at www.sheldonkukuchkfuneralhome.com.
To order memorial trees or send flowers to the family in memory of John W. Whytashek, please visit our flower store.