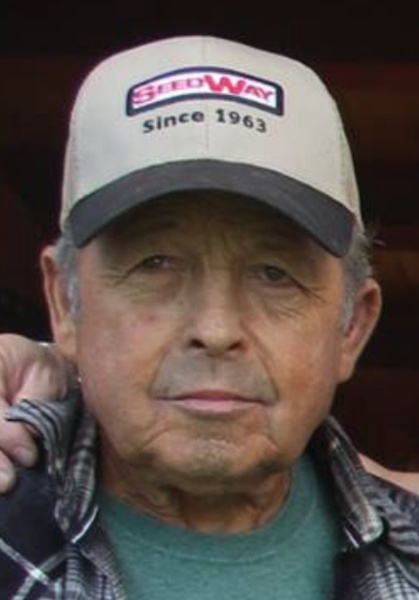 Joseph Mislevy, 76, of Lake Winola died December 5, 2019, at Regional Hospital of Scranton. He is survived by his loving wife Linda Walsh Mislevy of 54 years.

Born in Scranton on May 6, 1943, he was the son of the late Alexander and Julia Macijowsky Mislevy.

He was preceded in death by his brother Alexander, Jr.

Family and friends are invited to attend Joe’s funeral service which will be held on Monday December 9, 2019 at 4:00pm from the Sheldon-Kukuchka Funeral Home, Inc. 73 W. Tioga St. Tunkhannock, PA 18657. A viewing will be held from 2 until the time of service on Monday. Burial will be held privately at Fairview Cemetery, Lake Winola.

To order memorial trees or send flowers to the family in memory of Joseph Mislevy, please visit our flower store.