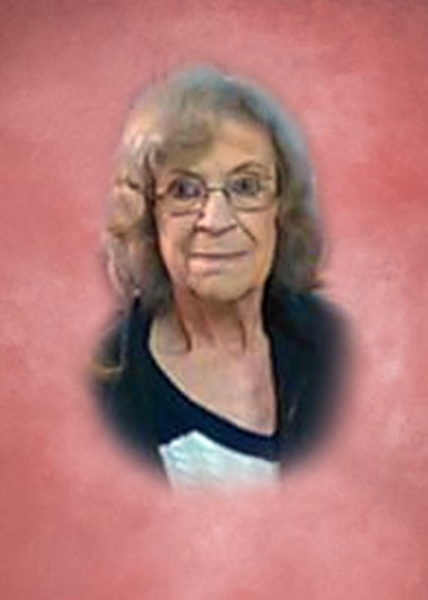 Josephine Mae Jurkowski, 79 of Tunkhannock passed away on Wednesday June 22, 2022 at the Abington Manor.

Born in Nicholson, PA on July 26, 1942 she was the daughter of the late Carl and Pearl Howard Morrison.

Josephine enjoyed playing bingo with her friends. She was a big fan of Elvis Presley’s music and loved to watch the NASCAR races every week. She also enjoyed shopping at the Salvation Army and other thrift stores for her grandchildren.

The family would like to thank the staff at Abington Manor and a special thanks to Debbie Dymek, CRNP.

Family and friends are invited to attend Josephine’s celebration of life service which will be held on Monday June 27, 2022 at 2:00 PM from Sheldon-Kukuchka Funeral Home, Inc., 73 West Tioga Street Tunkhannock, PA 18657.

A visitation will be held at the funeral home from 1:00 until the time of service.

To order memorial trees or send flowers to the family in memory of Josephine Mae Jurkowski, please visit our flower store.