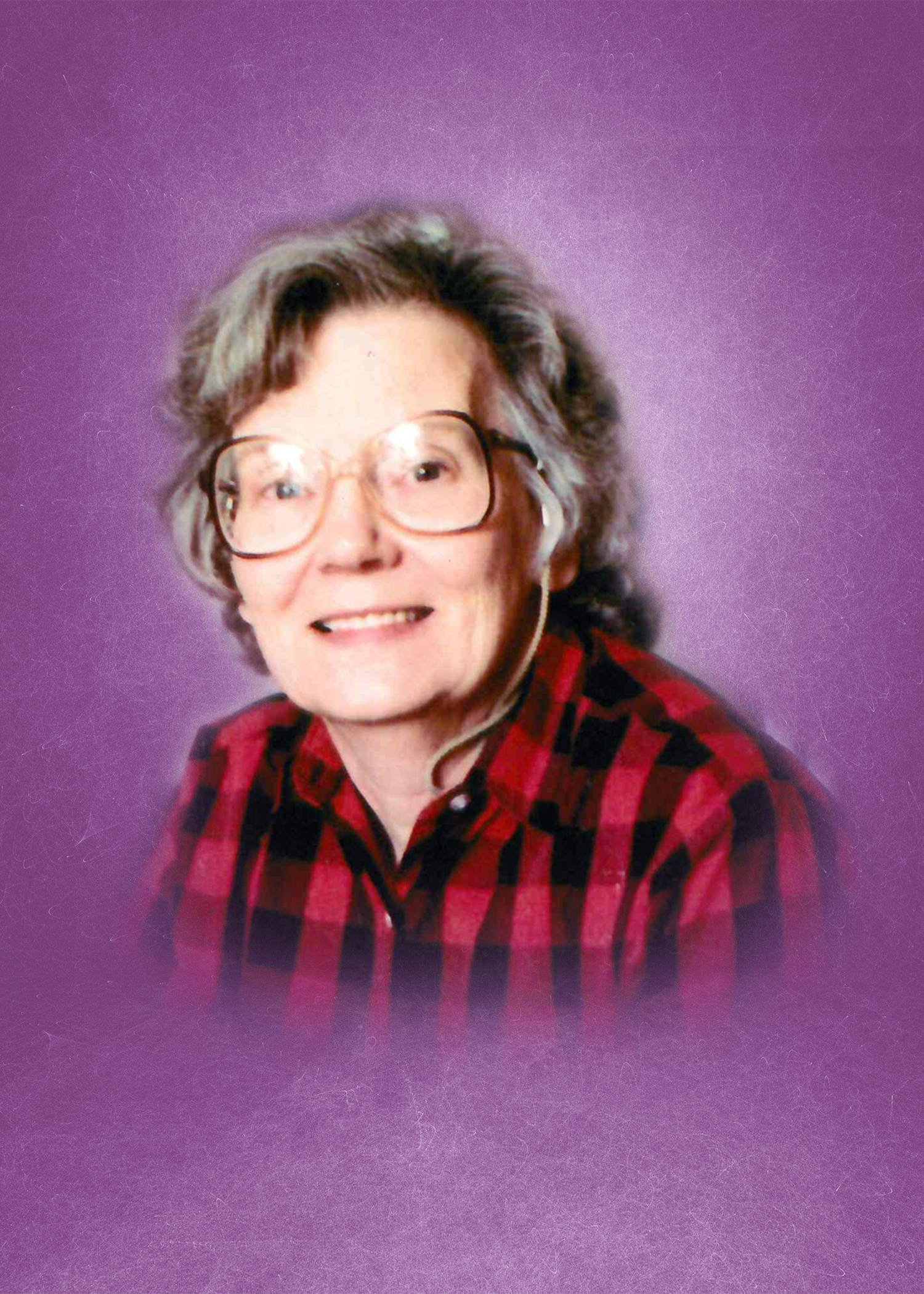 She was born in Vernon, PA on November 3, 1930, daughter of Frances and Herbert Rogers.

She was a graduate of Tunkhannock High School, class of 1947. She was married to Jack J. Ross (deceased). Joycelyn raised her family of six children in the borough of Tunkhannock, moving in the mid-1970s to her current residence on Jenkins Lane, Tunkhannock.

She enjoyed traveling, especially touring the National Parks and historic sites out west. She liked going to antique shops and yard sales. She and her beloved dog; Hanna (of 15 years) were often seen walking or taking rides. Joycelyn did jigsaw puzzles, enjoyed playing scrabble, was an avid reader, and loved listening to music. Her gardens were full of flowers and blooming bushes. She was a devoted mother and was tireless taking care of her family. Cooking, baking, crocheting, knitting, sewing, making quilts and braiding rugs were just a few of her many talents. She hosted family gatherings for many years. She liked to play bingo, wherever and whenever she could.

Joycelyn worked as a salesclerk in several local stores. She was also employed by several dress factories in town. She did payroll and office duties at various times during her working career.

The family of Joycelyn would like to thank Hospice of the Sacred Heart for the wonderful care and extreme professionalism given to her. Also, to Wendy Miller and husband Harold. The loving care and sacrifices they made allowed Joycelyn to live at home until her passing.

As per her wishes no funeral services will be held.

To order memorial trees or send flowers to the family in memory of Joycelyn Ross, please visit our flower store.