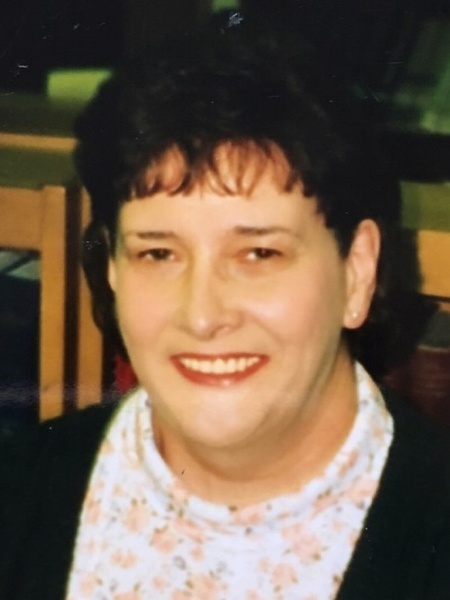 She was born on December 9, 1947 daughter of the late Frank and Catherine (“Dolly”) Jones Christ, in Scranton, Pennsylvania. After spending childhood summers at the family cottage at Lake Carey, this became the family’s full-time residence in the late 1960’s and the Tunkhannock community was called ‘home’ ever since.

Judy attended St. Patrick’s School and was a 1964 graduate of the West Side High School and CMC School of Nursing (all of Scranton). She enjoyed a lengthy career in healthcare prior to another 20-year tenure as a technician at Proctor & Gamble where she retired from the plant in Mehoopany in 2003.

During her retirement years, Judy could be found working at the Wyoming County Courthouse, PA DOT License Center or on Election Day(s) as the Judge of Elections for Eaton Township. Having ‘fully-retired’ in 2018, she looked forward to being able to once again show her support for her preferred candidates and being more involved with the Wyoming County Republican GOP.

Outside of work, Judy was active within the community and enjoyed being a volunteer and voice for change regarding tax reform, politics and education. She served as a multiple-term Tunkhannock Area School Board Director and long-time member of the Tunkhannock Kiwanis Club. She enjoyed working the Kiwanis Food Stand at the Wyoming County Fair, annual Easter Egg Hunt and Special Olympic events, but was especially proud of her annual fundraising raffle which led to the purchase of new Christmas light displays that shined upon the downtown borough streets.

The longest and most important volunteer activity to Judy, by far, was the Triton Hose Company Annual Firemen’s Carnival where she worked and later ran the sausage tent like her own business for decades. She was so dedicated to this cause that it took priority over everything else when it came to her vacation time from work. She was very proud to be dubbed, “the Sausage Queen”.

Over the years, Judy was a long-time member of several “P&G Leagues” including darts and bowling, Tunkhannock Women’s Bowling Association, Wyoming County Shuffleboard League and a current member of the Tunkhannock Moose Lodge #1276.

She was preceded in death by her brother John (“Jackie”) Christ. Judy lovingly leaves behind her two daughters, Michele Chopko and Melissa Bunnell, both of Tunkhannock.

The girls wish to thank all those at Tyler Memorial Hospital, Regional Hospital of Scranton and Allied Services Hospice Center who provided nothing but the best medical and comfort care for Judy and emotional support to the family during her illness and final days. Special thanks to our Reginal “ICU family”, “Big Brother David” and “Doctor Katie”. You have no idea the difference you all made in our lives during this very difficult time we spent together. We are forever grateful and thankful for unsung heroes like you.

Friends and family are invited to Judy’s viewing on Monday evening from 5:00-7:00 PM at Sheldon-Kukuchka Funeral Home, Inc. 73 West Tioga St. Tunkhannock, PA 18657. Interment will be in Pieta Cemetery, Tunkhannock.

To order memorial trees or send flowers to the family in memory of Judith A. Christ, please visit our flower store.