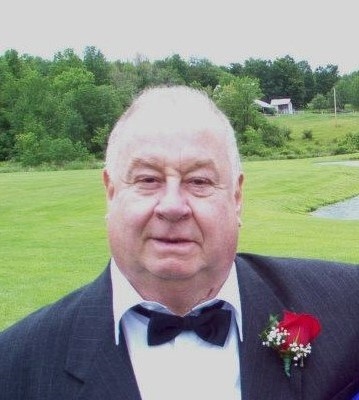 Kenneth J. Hallock Sr., 78, of Tunkhannock died Thursday March 22nd at The Gardens in Tunkhannock. He is survived by his wife of 56 years Diane Rutledge Hallock. He was born in Scranton, Pa on December 17, 1939 son of the late Alton and Dorothy Flesch Hallock. Ken was a veteran of the United States Army and retired after 33 years from the City of Scranton’s Public Works Department. He was known as the Self-Proclaimed Mayor of Rivercrest, he was an avid hunter, enjoyed working on tractors, watching western movies, family picnics, and most of all spending time with his grandchildren.

He was preceded in death by his son Michael, Brothers Robert, Richard, David, Alton, John and Sister Betty Searfoss.

To order memorial trees or send flowers to the family in memory of Kenneth J. Hallock Sr., please visit our flower store.