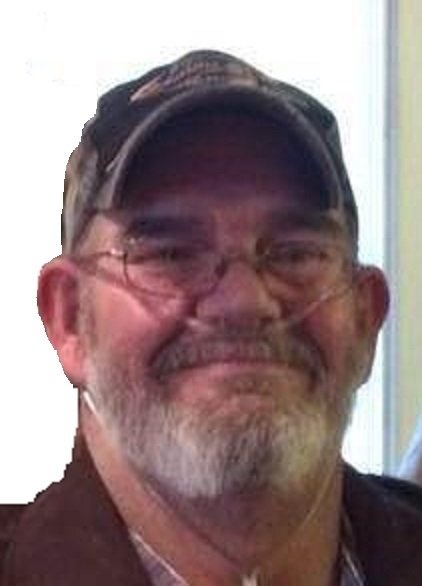 Tiny was a member of the TAHS class of 1976.  He worked for 12 years at Willdn Farm for the great Don Williams, and after the farm was sold, continued to work the same land for another 30 years as an employee of SirePower and later Select Sires.

He was an outdoorsman who enjoyed hunting, fishing, gardening, and camping.  He enjoyed barbecuing, smoking cheese, and cooking but his favorite joy was to making people laugh.  All who knew the man will miss his booming laugh, sense of humor, and practical jokes.

Tiny was a former member of the Tunkhannock Moose Lodge, Lions Club, and the NRA.

Ken is survived by his loving wife of 37 years, Kathy L. (Frantz) Sands and their twin daughters; Elizabeth M. Carey, her husband David and their son Levi of Harvey's Lake, and Rachel A. Boice, her husband Todd and their son Bryck, of Forkston.  His grandsons were the lights of his life. Also surviving are brothers Harold "Butch" Sands, his wife Josie, of North Eaton, Richard "Dick" Sands of Tunkhannock, and niece Jennifer Daubert, husband Jeremey and their girls, Emma and Lily, all of North Eaton.

Upon his request, there will be no formal services.  A gathering of friends and family will take place Saturday, August 11, 2018 from 11:00-1:00, followed by a memorial service and light luncheon at the Lemon United Methodist Church, Route 29 N, Tunkhannock, PA 18657.

To order memorial trees or send flowers to the family in memory of Kenneth A. Sands, please visit our flower store.