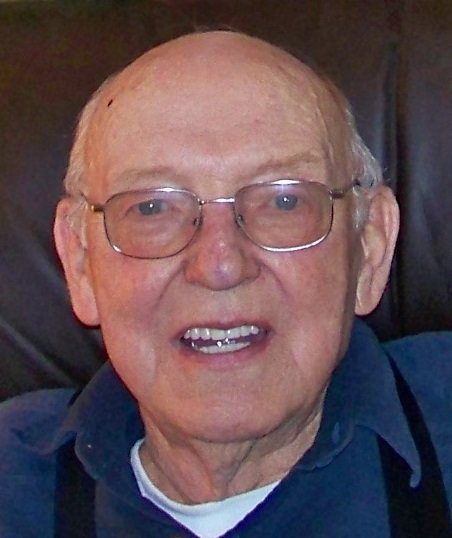 Kenneth R. Wintermute, 82, of Mehoopany died Thursday, February 12th at the VNA Hospice in Scranton. He was born in Forkston, PA on February 10, 1933 son of the late Roy and Beatrice Decker Wintermute. He retired from Penelec after 40 years. He was a member of the Tunkhannock Ambulance Association, Towanda Ambulance Association, Antique Truck Club, The Franklin Lodge # 263 F&AM in Laceyville and Masonic Lodge # 438 in Nicholson, and the Irem Temple. He is preceded in death by his brothers Don and Carl Wintermute, and sister Dorothy Miner. He is survived by daughters Janice and husband Kelvin Salsman, of Laceyville, Audrey and husband Joseph Mazzarella, of Bainbridge, NY, brother Roger and wife Shirley Wintermute of Mehoopany, 6 grandchildren, 5 great grandchildren, and nieces and nephews. Funeral services will be held on Monday, February 16th at 4:00 PM from the Sheldon-Kukuchka Funeral Home, Inc. 73 West Tioga St. Tunkhannock, Pa with Pastor Jay Morris from the Mehoopany United Methodist Church. A Masonic Service will be held at 3:30 pm prior to the funeral service. Interment will be held in the Forkston Cemetery. Friends and family may call at the funeral home on Monday from 2:00 PM until the time of the service.
To order memorial trees or send flowers to the family in memory of Kenneth R. Wintermute, please visit our flower store.