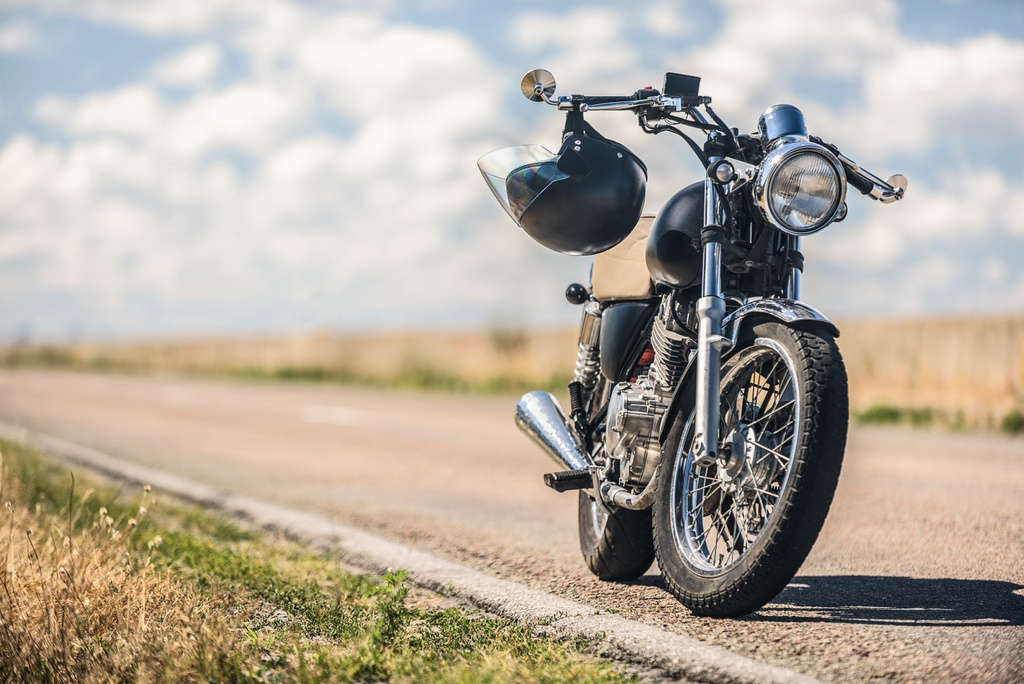 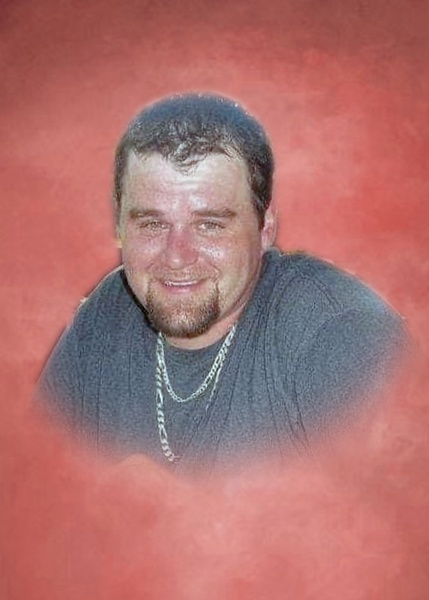 Kevin Patrick Boyd, 44, of Tunkhannock passed away on Tuesday August 2, 2022 at his home surrounded by his family after his courageous 2-year battle with cancer. He is survived by his wife of 6 years, Erin Elizabeth (Maciorkoski) Boyd.

Born in Huntington Station, NY on September 19, 1977 he is the son of Bryan Boyd and Virginia (Clancy) Hammond.

Kevin was a 1995 graduate of Tunkhannock High School and a member of Bridgewater Church, Tunkhannock. He was a Steelers and Yankees fan who enjoyed MMA fights, gaming, cooking, fishing, and motorcycles. What he enjoyed the most was spending time with his children and grandson.

He was preceded in death by brother-in-law, Adam Maciorkoski and dad, Howard (Hambone) Hammond.

Family and friends are invited to attend Kevin's funeral service which will be held on Monday, August 8, 2022 at 5:00 PM from the Sheldon-Kukuchka Funeral Home, Inc., 73 West Tioga Street Tunkhannock, PA 18657, with family friend Nancy Verbryck presiding.

A viewing will be held from 3:00 PM on Monday until the time of service.

Those of you who may wish to attend Kevin's service but are unable to can join the family online for a live streamed service at 5:00 PM on Monday August 8, at www.tunkhannockfuneralhome.com under Kevin's tribute page.

To order memorial trees or send flowers to the family in memory of Kevin Boyd, please visit our flower store.