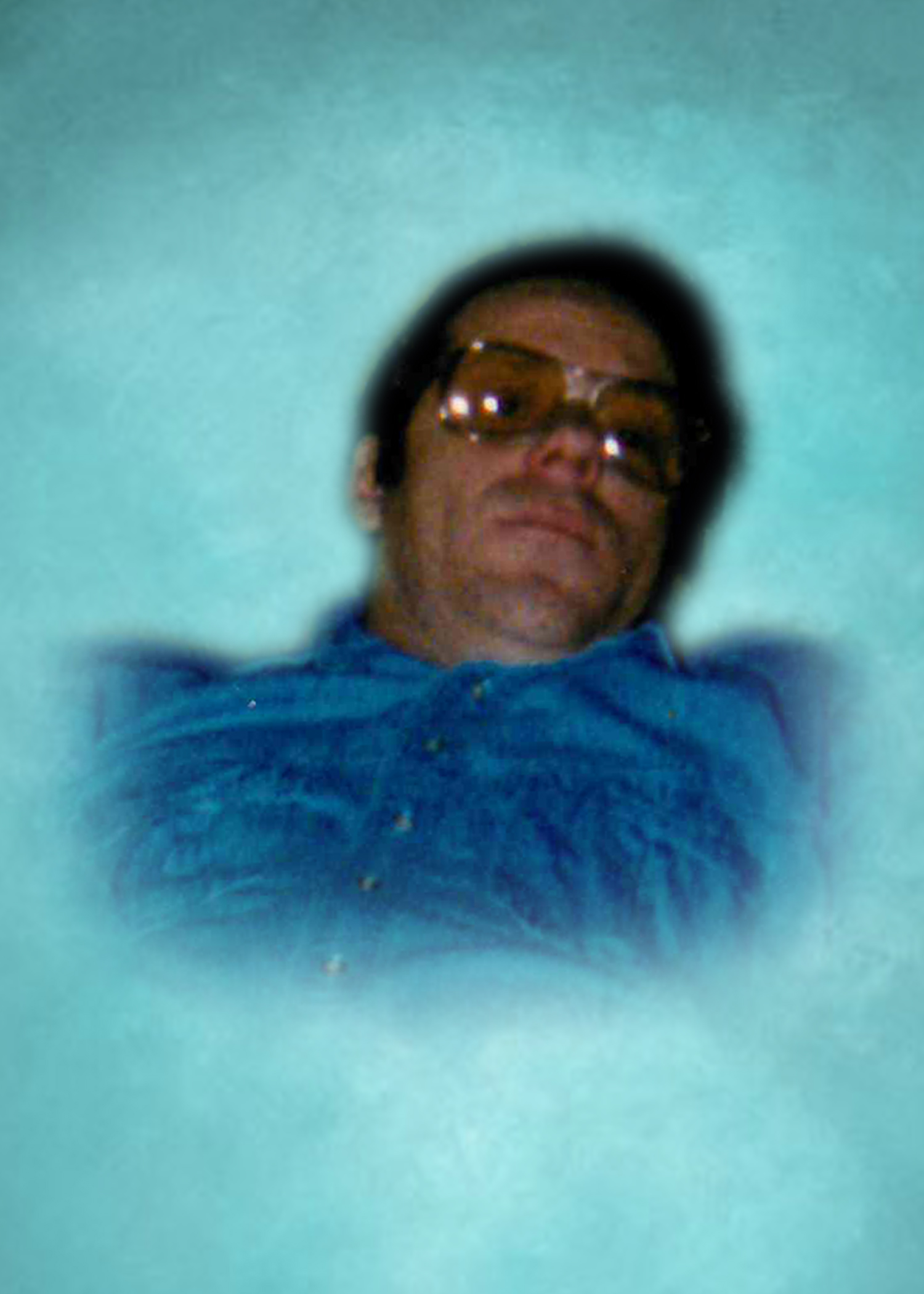 LaRue Cron, 74, of Mehoopany passed away on Wednesday December 28, 2022 at Geisinger Wyoming Valley Medical Center after a short illness. He is survived by his wife of 55 years, Mary Sherwood Cron.

Born in Scranton on January 10, 1948 he is the son of the late Oliver and Marion LaRue Cron.

LaRue was a very hard worker, he worked as a farmer, stone quarrier, and a truck driver.

In addition to his wife, he is survived by son, Donald and wife Chrissy of Dallas; brother, Oliver "Sonny" of Mississippi; sisters, Jeanne Byrd of North Carolina, Sylvia O'Keefe of Honsdale, Emily Merrigan of Dickinson City, and Robin Cherinchak and husband Butch of Waymart; six grandchildren and eight great-grandchildren.

He was preceded in death by his son, Jody.

At LaRue's request there will be no services.

To order memorial trees or send flowers to the family in memory of LaRue Cron, please visit our flower store.