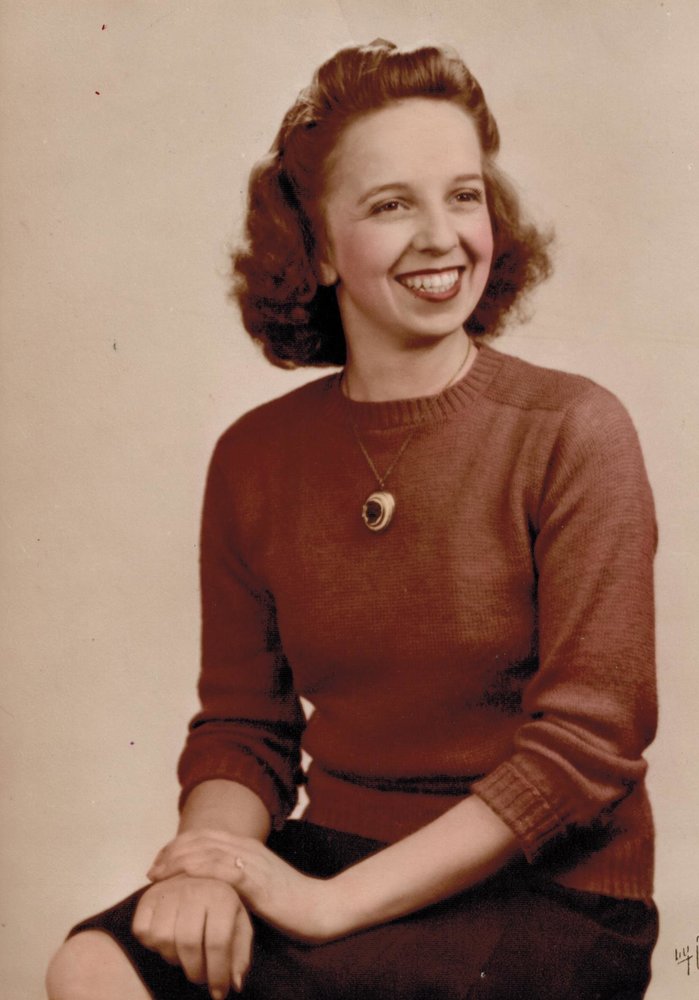 Lelia G. Custer 90, of Tunkhannock died Thursday March 3, 2016. She was preceded in death by her husband of 68 years Glenn William Custer who died on November 14, 2015. She was born in Hollenback, PA on March 15, 1925 daughter of the late Floyd and Agnes Steele Girven. Lelia retired from Tunkhannock Area School District where she was a baker in the cafeteria, and learned to make Chinese chews that many people have sampled. She was preceded in death by her brothers Rush, Myron, Calvin, Layman, and Paul Girven, sisters Alethea Stewart, Marie Santee and Anna Barnheart. She is survived by her sons and daughter in laws Scott and Alma Custer, of Tunkhannock and Gary and Linda Custer of Tunkhannock, grandchildren Meghan and Kyle Custer, Brittany and Jerry Schmidt, Wesley and Jenna Custer, great grandchildren, Jerry and Zoe Schmidt. Funeral services will be held on Monday March 7th at 1:00 PM from the Sheldon-Kukuchka Funeral Home Inc., 73 W. Tioga St. Tunkhannock with Pastor Jon Buxton of the Tunkhannock United Methodist Church. Interment will be in Lacey St. Cemetery, Laceyville. Friends may call at the funeral home from 11 am until the time of service. Those wishing may make memorial contributions to the charity of their choice. On line condolences may be sent to www.sheldonkukuchkafuneralhome.com.
To order memorial trees or send flowers to the family in memory of Lelia G. Custer, please visit our flower store.