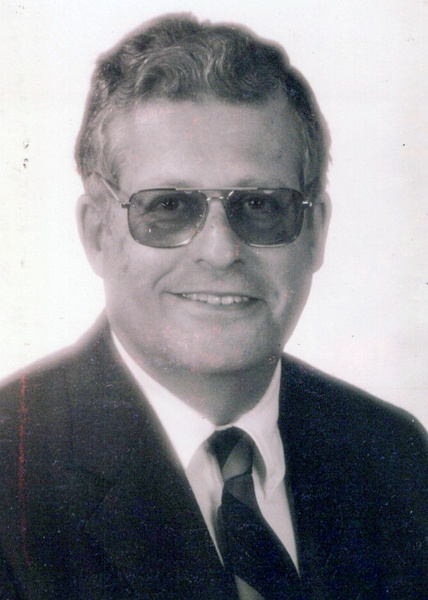 Louis P. Bierly II 88 of Lake Carey passed away on December 11, 2021 at Regional Hospital of Scranton. He is survived by his wife of 62 years, Lynne (nee Prince) Bierly. Lou is the son of the late Rufus and Clara (Renfer) Bierly of West Pittston.

Lou was educated at West Pittston High School, General Motors Institute, Wilkes College and the Wharton Grad School at the University of PA. He joined Ford Motor Company in 1962 as a financial analyst with the Autolite Division in Wixen, Michigan. He soon joined the Ford Division in the Newark district as a service representative, then as sales field manager, he then went back to Michigan as a member of the service operations review team and warranty auditor ending his career with ford as a customer relations manager in the sensitive Washington D.C. district.

Subsequent endeavors aside from his antique activities included serving as a service manager at several Ford and Lincoln-Mercury dealerships. This time was followed by a consulting practice with clients from coast to coast.

Lou served in the U.S. Navy as radarman 3rd class aboard the USS Wyandot AKA 92 as part of Operation Deep Freeze II in the Antartic’s Wedell Sea. Deep Freeze was a part of the International Geophysical year.

In addition to his wife, he is survived by his three sons, Paul and wife Jennifer of Tabernacle NJ, Daniel and wife Elaine of Monkton MD, and Thomas and wife Ronnie of Berlin, Germany; ten grandchildren.

A graveside service with full military honors will be held on Saturday July 16, 2022 at 11:00 AM from Mountain View Burial Park, Exeter, with Pastor Leslie Bullock presiding.

A reception at the family home on Lake Carey will follow at 12:30 PM.

To order memorial trees or send flowers to the family in memory of Louis P. Bierly, please visit our flower store.