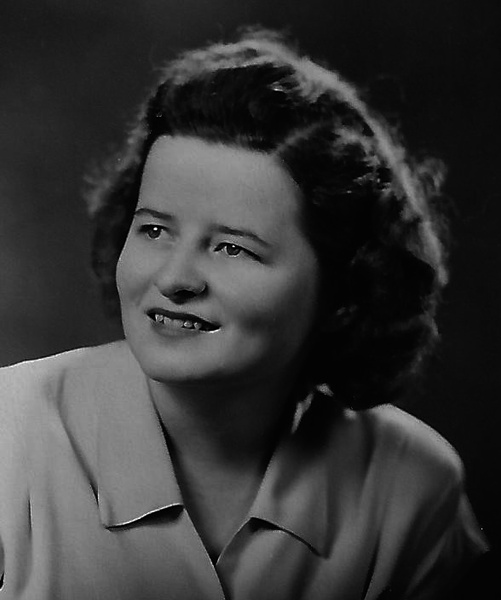 Lucille G. Hobbes, 86, of Tunkhannock passed away November 23, 2018 at the Gardens of Tunkhannock. She is survived by her loving husband of 65 years Robert O. Hobbes.

Born in Montandon, PA on February 15, 1932 she was the daughter of the late Nevin and Elneda Caris Good.

She was preceded in death by two sisters, Jean Dieffenbach and Shirley Kling; and granddaughter Heather Burrill.

Family and friends are invited to attend Lucille’s funeral service which will be held Monday November 26, 2018 at 12P.M. from the Sheldon-Kukuchka Funeral Home, Inc. 73 W. Tioga St. Tunkhannock, PA 18657. To be celebrated by her two sons Reverend Larry and Wayne Hobbes. Interment will follow in Sunnyside Cemetery. Friends may call at the funeral home from 10A.M. until the time of service on Monday.

In lieu of flowers, memorial contributions can be made in Lucille’s name to the Alzheimer's Association, Greater Pennsylvania Chapter, 57 N Franklin St, Wilkes-Barre, PA 18701.

To order memorial trees or send flowers to the family in memory of Lucille G. Hobbes, please visit our flower store.