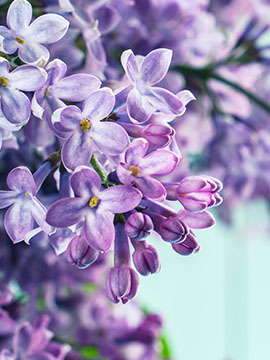 Lura M. Fitch 97, of Falls, PA died Sunday January 15th at Golden Living Center in Tunkhannock. She was born on March 18, 1919 and is the daughter of the late Emerson and Anna Swartwood and foster parents, Mr. and Mrs. C.D. Switzer. She was a 1937 graduate of the Kingston High School, and a 1938 graduate of the Empire Beauty School. Lura was a member of the Tunkhannock United Methodist Church, the Methodist Women, and the Dorcas Sunday School Class. She was preceded in death by her husband, Glen and three sisters Anna Rose Harris, Anna Miller, and Flora Dymond. She is survived by her son James M. and wife Nancy Fitch, of Falls, daughter Kay Marie Cain, of Berwick, five grandchildren, nine great grandchildren and several nieces and nephews. Funeral services will be held on Wednesday January 18th at 12:00 PM from the Tunkhannock United Methodist Church; with interment in Roberts Cemetery. A viewing for friends and family will be from 10:00 AM until the time of the service on Wednesday. Memorial contributions can be made to the Tunkhannock United Methodist Church, Warren St & Church St, Tunkhannock, PA 18657 or Hospice of the Scared Heart 600 Baltimore Drive Wilkes-Barre, PA 18702. Arrangements are entrusted to Sheldon-Kukuchka Funeral Home, Inc. 73 West Tioga St. Tunkhannock. For directions and online condolences please visit www.sheldonkukuchkafuneralhome.com.
To order memorial trees or send flowers to the family in memory of Lura M. Fitch, please visit our flower store.