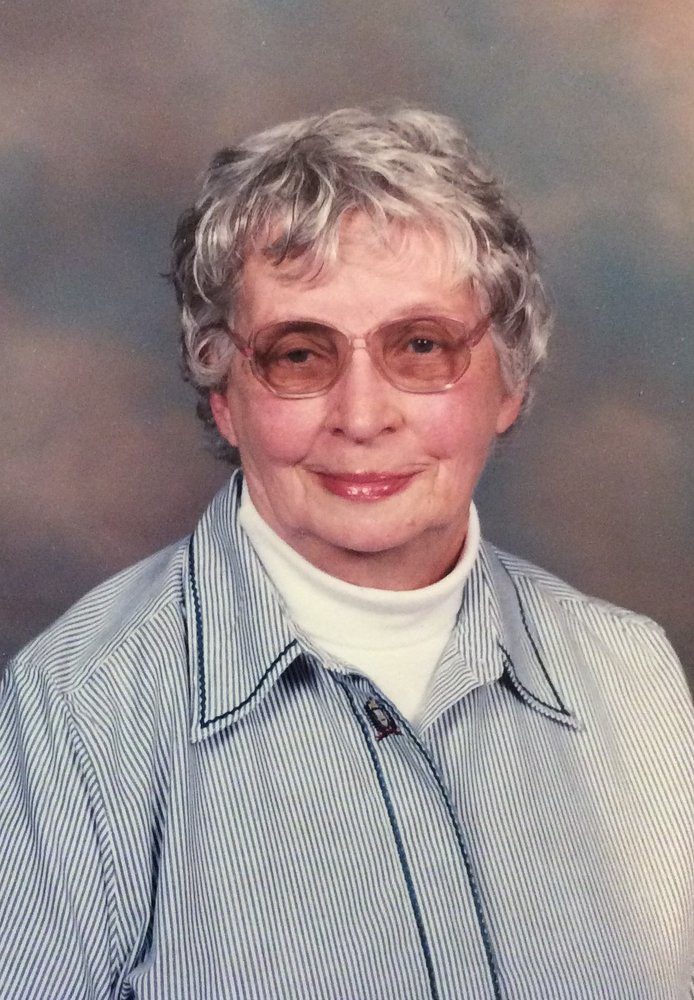 Mabel Elizabeth Hadsall of Tunkhannock died on Wednesday, February 1, 2017 at her residence, Golden Living Center in Tunkhannock. Daughter of the late Charles and Beatrice Puterbaugh Fargo, she was born in Tunkhannock on February 10, 1924. Mabel was a graduate of Tunkhannock High School Class of 1942, and a member of the Tunkhannock United Methodist Church. She worked for many years at the Sears Catalog store in Tunkhannock, and served as a volunteer in numerous organizations, some of which were Brownies and Girl Scouts, Golden Living Center, American Heart Association, Tunkhannock Fireman's Carnival, and the United Methodist Church. She was preceded in death by her husband of twenty-five years, George Thomas Hadsall, her two brothers Stanley and Edgar Fargo of Tunkhannock, and her two sisters Dorothy Mansfield of Chesapeake, VA, and Alice Kibler of Mountainhome ID. Surviving are daughters Donna Hadsall of Collingswood, NJ, Cynthia Kinney of Factoryville, Victoria Shea of Scranton, and several grandchildren. Funeral services will be held on Monday, February 6, 2017 at 12:00 at the Sheldon-Kukuchka Funeral Home, 73 W. Tioga St. in Tunkhannock, with the Rev. Jon Buxton of the Tunkhannock United Methodist Church presiding. Interment will be in Sunnyside Cemetery, Tunkhannock. Friends may call at the funeral home from 10:00 am until the time of service on Monday. In lieu of flowers, those wishing to make memorial contributions may send them to the United Methodist Church of Tunkhannock. Online condolences may be sent to the family at www.sheldonkukuchkafuneralhome.com.
To order memorial trees or send flowers to the family in memory of Mabel E. Hadsall, please visit our flower store.