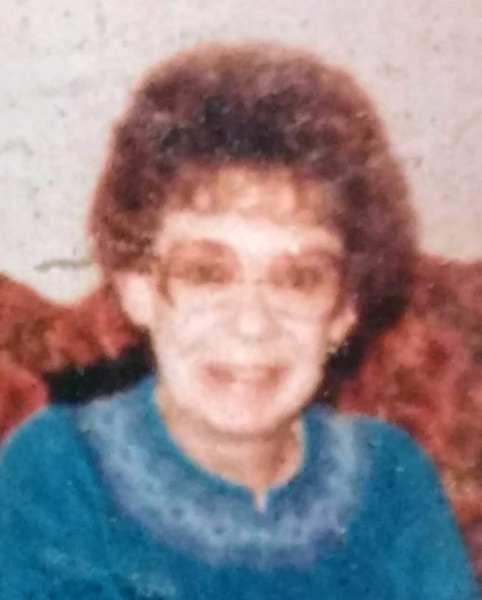 Margaret Fisher, 94, died Sunday October 6, 2019 at Wesley Village, Pittston. She was preceded in death by her husband Franklin Fisher in 1973.

Born in Barnsville on July 15, 1925 she was the daughter of the late Howard and Mary Williams Kern.

She was a member of the St. Paul’s Lutheran Church, Tunkhannock and The Eastern Star.

In addition to her husband she was preceded in death by her brothers, Arthur and Charles Kern; sister, Florence Purnell.

Family and friends are invited to attend Marge’s funeral service which will be held on Friday October 11, 2019 at 10:00 am from the Sheldon-Kukuchka Funeral Home, Inc. 73 W. Tioga St. Tunkhannock, PA 18657 with Pastor Jon Buxton presiding. Interment will follow in The German Protestant Cemetery, Mahanoy City, PA. A viewing will be held from 9:00 am until the time of service on Friday.

To order memorial trees or send flowers to the family in memory of Margaret Fisher, please visit our flower store.