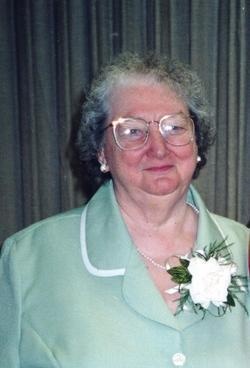 Margaret Sheridan of Dark Hollow Rd, Tunkhannock, passed away on Monday, April 22nd in the Golden Living Center in Tunkhannock. She was born in Newark, NJ on January 27, 1937 daughter of the late Frank and Marie (Serafin) Dziejma. She was a member of the Church of the Nativity BVM Tunkhannock and in 1999 retired from Clark Summit State Hospital where she worked as a psychiatric aide for 22 yrs. She was a loving mother and grandmother enjoying her family and friends. Margaret was an avid Dallas Cowboys fan and traveled extensively around the world while following her daughter’s military career. She was preceded in death by her husband James Sheridan and sisters Frances Camacho and Honey Arbuthnot. Surviving are sons James J. and wife Kelly of Tunkhannock, and Joseph of Factoryville. Daughters, Debra and husband David Donowski of Tunkhannock and Diane and husband Bryon Kelley of Tampa Fl. Grandchildren James and wife Brittany Sheridan, Ryan and wife Cherith Sheridan, Elizabeth and Jonathan Donnelly, David and Daniel Donowski, and Stephanie and Samantha Sheridan as well as nieces and nephews. A Mass of Christian Burial will be held on Friday at 10 am from the Church of the Nativity BVM in Tunkhannock. Family and friends are requested to go directly to the church. Interment will be in Pieta Cemetery Tunkhannock. Visitation will be held on Thursday at the Sheldon-Kukuchka Funeral Home, Inc. 73 W. Tioga St. Tunkhannock from 4 – 7 pm. Online condolences may be sent to the family at www.sheldonkukuchkafuneralhome.com
To order memorial trees or send flowers to the family in memory of Margaret Sheridan, please visit our flower store.