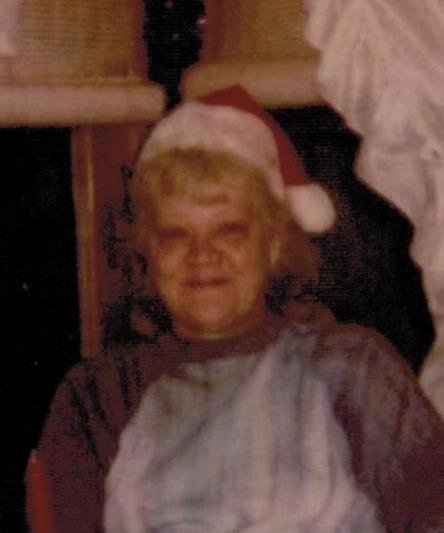 Marlene A. Johnson, age 78, of Tunkhannock died Friday, August 28, 2015 at Regional Hospital of Scranton, PA. Born May 30, 1937 in Binghamton, NY she is the daughter of the late Manley and Irene (Larobe) English. Our loving, caring, compassionate Marlene has earned her pair of angel wings. Prior to her retirement she was employed by Procter & Gamble for 20 years as a technician. Marlene loved to spend time with her family. She was full of laughter and would do anything for anyone whether knowing them or not. She was the type of woman you would fall in love with the moment you met her. She would take anyone under her wing and guide them. She will be greatly missed by so many people. She was preceded in death by her daughter Renee Moon and granddaughter Kristin Moon. She is survived by four sons: Clinton Johnson of Tunkhannock, PA., Charles and Douglas Moon of Tunkhannock, PA., Kevin Moon of Zephyrhills , FL, and Clinton Johnson and wife Melanie; Kerry and Susie Moon of York, PA. Grandsons Hunter and Gage with mother Erin of Tunkhannock, Teddy of FL, Mike and Mark of Tunkhannock, Matt of FL, Eugene of Tunkhannock, John, Frank and Lonnie, Tyler Barber of Tunkhannock and Russell Barrett with wife Nicole of Fort Collins, CO. Granddaughters; Arianna with mother Erin of Tunkhannock, Hailey of Dimock, Gail, Kari Lynn, Amber, Angela, Maria, Wendy, Lori, Lisa, many great grandchildren as well as many nieces and nephews. Funeral services will be held 11:00 am on Friday, September 4th from the Sheldon-Kukuchka Funeral Home Inc., 73 W. Tioga St., Tunkhannock, PA. Interment will be in Lacey Street Cemetery, Laceyville. A gathering of friends and family will be held on Thursday from 7 – 9 pm at the funeral home. Online condolences may be sent to the family by visiting www.sheldonkukuchkafuneralhome.com. .
To order memorial trees or send flowers to the family in memory of Marlene A. Johnson, please visit our flower store.