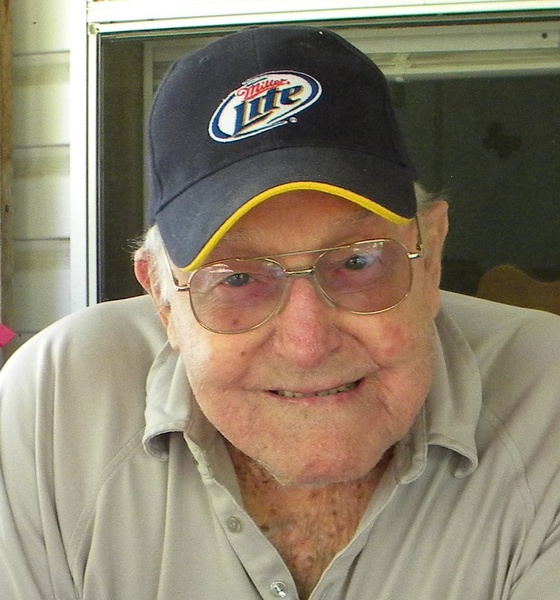 Mason Saxon Wilson of Tunkhannock passed away October 16, 2016 at his home. He was the son of the late Robert and Mary Fisher Wilson. Husband of 21 years to Thelma Shook Born on May 6, 1921, he was a dairy farmer, a member of the Eastern Milk Producers, and Adolivn Dairy. He was also a member of the Tunkhannock United Methodist Church. Born and raised on the family farm. He was the eldest son of eight children, graduating from Tunkhannock in 1939. He worked in Massachusetts for several years until he purchased his farm a half a mile up the road from the family homestead. In April of 1947 he married his first wife Shirley Mylott. They had a son in December and Shirley passed shortly after childbirth. In 1954 he met and married his second wife Jane English. They raised his first son and had five more children together. Saxon loved farming and watching his family grow. He had 40 happy years with Jane. He was proud of all his children, especially his son Bill for taking over the family farm, which he still operates today. In 1995 he married his third wife Thelma Shook Sturdevant and had a wonderful life together traveling to Florida several times. He loved spending time with his children and grandchildren the most. He is preceeded in death by his son Howard Saxon Wilson, sisters, Roberta Taylor, and Ruth Clatterbuck, Betty Morris, and Lois Frantz; Brothers, Bruce and Arthur, great-granddaughter, Elizabeth Wilson He is survived by his sons David and Bonnie of Rome, PA, Tom and Kamie of Centermorland, William and Loeda of Meshoppen; Step Sons, Alan Sturdevant and wife Deby of Tunkhannock, Robert Sturdevant and wife Nadine; Daughters Kathy Wilson of Springville, Virgina Hawk of Springville; Brother, Paul Wilson and June of Meshoppen, 13 Grandchildren, 15 step-grandchildren and several great-grandchildren Funeral Services will be held Saturday October 22, 2016 at 11AM from the Sheldon Kukuchka Funeral Home Inc. 73 W. Tioga Street Tunkhannock Pa. Friends and family may call the funeral home Friday from 7-9PM. Interment will be in Sunnyside Cemetery. For directions and online condolences please visit www.sheldonkukuchkafuneralhome.com
To order memorial trees or send flowers to the family in memory of Mason Saxon Wilson, please visit our flower store.