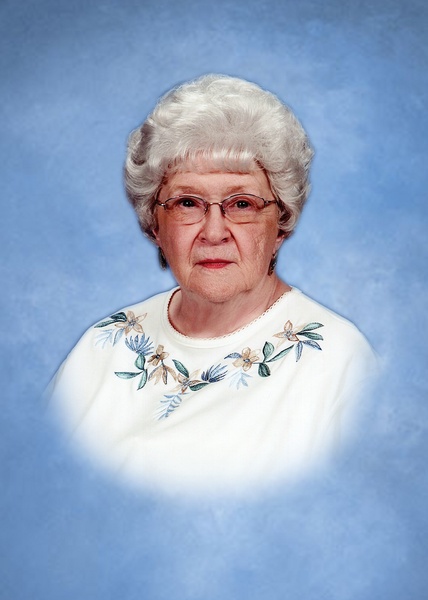 Maxine Blanche Smales, 98, of Tunkhannock passed away on Sunday March 20, 2022 at the United Methodist Homes, Tunkhannock, PA. She was preceded in death by her husband Bobby Raymond Smales in 1996. Born in Johnson City, NY on March 10, 1924 she was the daughter of the late Guy E. and Elizabeth Peters Stevens. She was a 1941 graduate of Meshoppen High School and attended Lackawanna Business College. Maxine enjoyed many years of employment at Proctor & Gamble as secretary for wood procurement. Maxine was a member of the Tunkhannock United Methodist Church and enjoyed her family, friends, knitting, reading, and traveling. She is survived by her son, Steven “Chip” Smales and Linda of Phoenixville, PA; daughter, Sharman Sheridan and husband Tom of Tunkhannock; sister, Else Sayles of Tunkhannock; grandson, Steven Freeman of Tunkhannock; step grandchildren, Christopher Sheridan of Tunkhannock and Kelly Fitzgerald of West Chester, PA; nine great grandchildren and three great-great grandchildren. In addition to her husband, she was preceded in death by her infant son, Richard; sister, Alda Page; brother, Guy Stevens; granddaughter, Tara Sheridan. Family and friends are invited to attend Maxine’s funeral service which will be held on Thursday, March 24, 2022 at 11:00 AM from the Sheldon-Kukuchka Funeral Home, Inc. 73 W. Tioga St. Tunkhannock, PA 18657. Interment will follow in Sunnyside Cemetery, Tunkhannock. A viewing will be held from 10:00 AM until the time of service on Thursday.
To order memorial trees or send flowers to the family in memory of Maxine Smales, please visit our flower store.