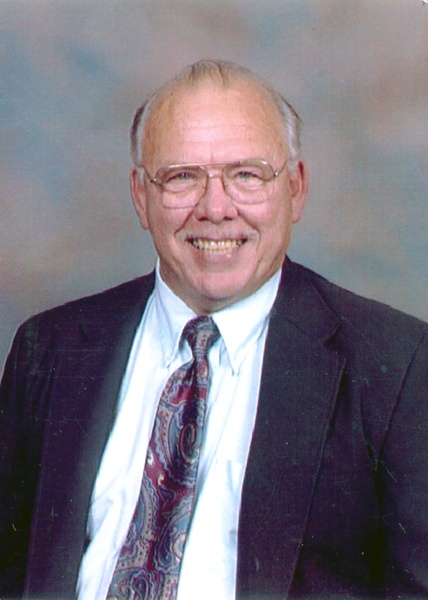 Mayor Norman Ray Ball, 84, of Tunkhannock passed away Thursday February 13, 2020 at Allied Hospice Center, Scranton, PA. He is survived by his loving wife of 65 years Margaret Marcinonis Ball. Born in West Nicholson on September 14, 1935 he was the son of the late Raymond H. and Celina N White Ball. He is a member of Eatonville, Tunkhannock, and East Lemon United Methodist Church. Norm was a native of Nicholson Township, grew up in East Lemon, and graduated from Tunkhannock High School in 1953. He married, left the area to raise a family and follow work, and returned in 1966 to accept an offer to work at the new Procter & Gamble/Charmin plant in Mehoopany. He was active in the Tunkhannock Community Ambulance Association, physically answering calls, but also serving as its treasurer when a new ambulance was procured. When he first ran for Mayor in 1981, he had more than 15 years affiliation with the Tunkhannock Baseball Association, which he had seen grow from four Squidget teams and two Little League teams to more than 30 locally sponsored teams which he was then overseeing as Little League Commissioner. He also worked to promote the Tunkhannock Age Group Swim Team for nearly a decade and was a past president of its boosters and was also active in the Tunkhannock United Methodist Church, serving as a trustee and chair of its administrative board. Riverside Park was another of Ball’s favorite responsibilities, and while he wasn’t on Council when Hurricane Agnes hit in 1972, he had taken a substantial role in helping to develop the former waterlogged subdivision into an attractive recreational spot. But, of course, there were other good things happening in the borough across his tenure - a streetscape project downtown, the renaissance of the Dietrich Theater, a new library, a new fire hall, and even the Tunkhannock Little League Softball All-Stars going all the way to the World Series in 2018. He was quoted two years ago as saying, “I wish I could take credit for it all, but the truth of the matter is that we have great groups of volunteers who know how to act when they see a need.” In addition to his wife, Norm is survived by his daughters, Deborah Migliori and husband Ted of Falls, and Patricia LaBarr and husband George of Watertown, NY; son, Bradley Ball and wife Tammy of Meshoppen brother, Russell Ball; sister, Carol Hillard; grandchildren, Carly and Zach Migliori, Paige and George LaBarr, Blakely and Blaize Ball; cousin, Betty Savickas; several nieces, nephews, and cousins. He was preceded by his son, Norm R. Ball, Jr.; sisters, Lorretta Goble and Barbara Bush. The family would like to extend deep appreciation to Allied Hospice Center for the care they have provided over the past few days. Family and friends are invited to attend Norm’s funeral services which will be held on Tuesday February 18, 2020 at 12:00 pm from the Tunkhannock United Methodist Church, 4 Church St. Tunkhannock, PA 18657 with Norm’s Pastor Robin Fillmore and lifelong friend Deacon Raymond Pieretti presiding. Interment will follow in Sunnyside Cemetery, Tunkhannock. A viewing will be held on Monday February 17, 2020 from 5:00 – 7:00 pm at the Sheldon-Kukuchka Funeral Home, Inc. 73 W. Tioga St. Tunkhannock, PA 18657 and on Tuesday from 10:00 – 12:00 pm at the Tunkhannock United Methodist Church. As part of Norm’s vision for Tunkhannock the family asks that you would do one random act of kindness on Norm’s behalf. In lieu of flowers memorial contributions can be made to the donor’s choice of charity.
To order memorial trees or send flowers to the family in memory of Mayor Norman Ray Ball, please visit our flower store.