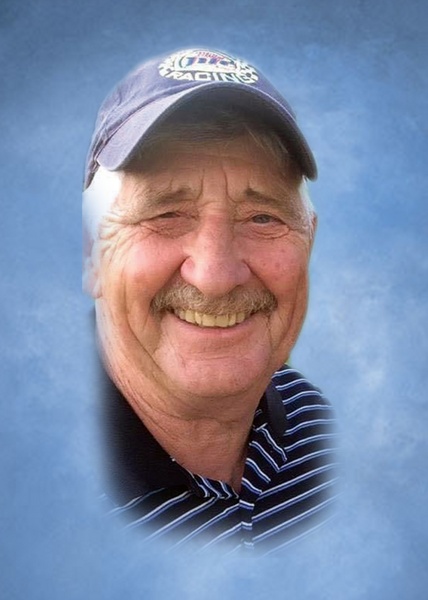 Michael John Flynn, 75, of Tunkhannock passed away December 17, 2021 at Abington Manor. He is survived by his wife of 50 years, Sandy Gabriel Flynn. Born on November 17, 1946 in Port Jervis, NY he was the son of the late John Henry Flynn, Sarah Frances Redding Flynn-Wood and stepfather Malcolm Buesener Wood. He was retired from Procter and Gamble, a member of the American Legion and enjoyed golfing, hunting, and riding his motorcycle. Mike could fix just about anything and especially loved airplanes and classic cars. He served in Vietnam in the United States Air Force and later was a member of the Army National Guard. He loved to watch Nascar and the Steelers. In addition to his wife, he is survived by son, Sean Flynn and wife Deb Witzel of Longmont, CO; daughter, Jaime Hobbs and husband Drew of Tunkhannock; brothers, Nelson Wood and David Wood; sisters, Aileen Corbett, MaryAnn Bush, and Margaret Semezko; grandchildren, Mackenzie and Gabriel Hobbs; several nieces and nephews. The family would like to extend their deep gratitude to the staff of Abington Manor and Dr. Michael Kondash for the amazing care Michael received. Family and friends are invited to attend Michael’s funeral service which will be held on Tuesday December 21, 2021 at 12:00pm from Sheldon-Kukuchka Funeral Home, Inc. 73 W. Tioga St. Tunkhannock, PA 18657, with full military honors. A visitation will be held from 10:00am until the time of service on Tuesday. The family requests anyone in attendance please wear a mask. In lieu of flowers memorial contributions can by made to the donor’s choice of charity.
To order memorial trees or send flowers to the family in memory of Michael John Flynn, please visit our flower store.