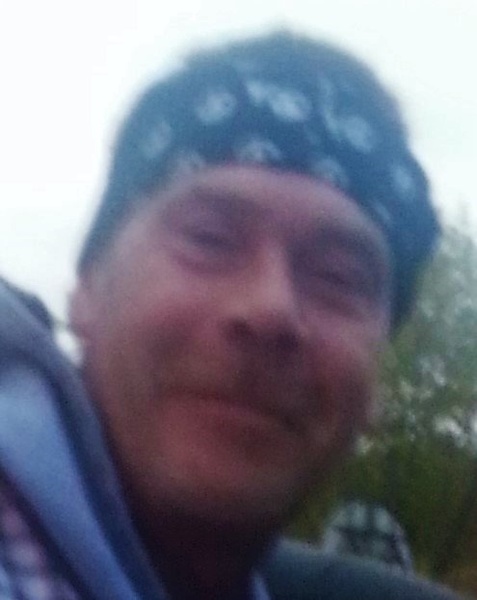 Michael J. Hallock 53, of Tunkhannock died Friday September 30th. He was born in Scranton, Pa on March 15, 1964 son of Kenneth and Diane Rutledge Hallock, of Tunkhannock.

He was a 1982 graduate of the Tunkhannock Area High School, Michael was employed for over 20 years at the K&K Tire Barn in Tunkhannock, and he enjoyed hunting, fishing, and motorcycles.

A Memorial service will be held on Monday October 2nd at 7:00 PM from the Sheldon-Kukuchka Funeral Home, Inc. 73 West Tioga St. Tunkhannock, Pa. A gathering for friends and family will be held on Monday from 6:00 PM until the time of the service. Memorial contributions can be made to Marley’s Mission 2150 Port Royal Rd. Clark Summit, PA 18411.

To order memorial trees or send flowers to the family in memory of Michael J. Hallock, please visit our flower store.