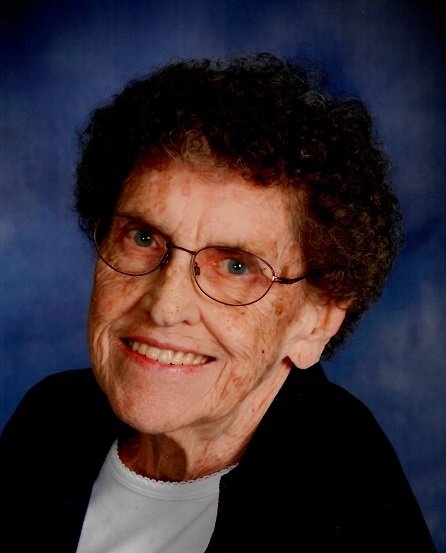 Nancy J. Lane of Tunkhannock, died Monday April 23rd in the Gardens in Tunkhannock.  She was born in Scranton on May 9, 1932 daughter of the late George and Myrtle Smith Burdick.

She was preceded in death by her husband Donald Lane on August 27, 2003.

Surviving are sons, Donald and Sandy Lane and Paul Lane both of Tunkhannock; daughters Donna and Victor Kalvaitis of Tunkhannock, Diane and Richard Gorton of Saginaw TX and Carol and Roger Miller of Wyalusing.  Eight grandchildren and six great-grandchildren.

Funeral services will be held on Friday at 11 am from the Sheldon-Kukuchka Funeral Home, 73 W. Tioga St., Tunkhannock with Rev. Jon Buxton of the Tunkhannock United Methodist Church presiding.  Interment will be in Sunnyside Cemetery.  The family will receive friends at the funeral home on Thursday from 6 to 8 pm.  Those wishing may make memorial contributions to the charity of their choice.

To order memorial trees or send flowers to the family in memory of Nancy J. Lane, please visit our flower store.