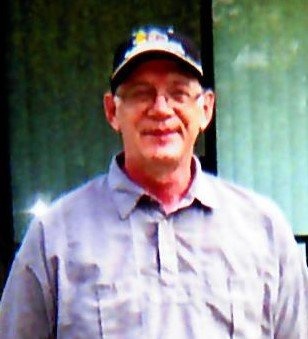 Neil Jay Smith, 67, of Tunkhannock Township died September 27, 2018 at his home. He was preceded in death by his wife Patricia Ann.

Born February 3, 1951 he was the son of the Howard C. and Carolyn Werley Smith.

He was predeceased by his sister Carol Synder.

A memorial service will be held at a later date near Slatington.

To order memorial trees or send flowers to the family in memory of Neil Jay Smith, please visit our flower store.