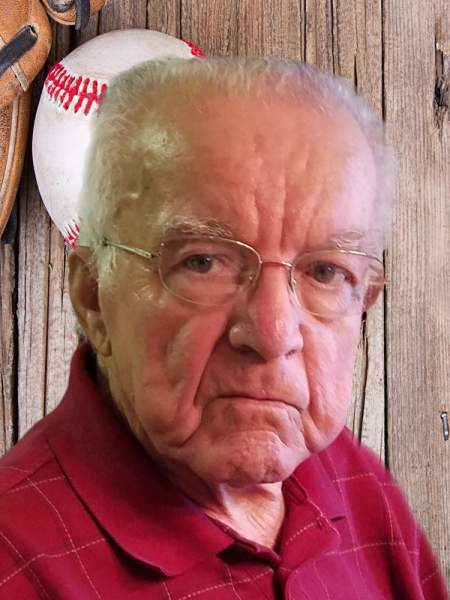 Nicholas J. Migliori, of Tunkhannock passed away January 27, 2017 at his home, surrounded by his family. Born in Scranton on August 22, 1925 he was the son of the late Mario and Rosaria Yacavoni Migliori. He loved baseball and especially watching the Yankees play. He enjoyed working outside in his flower garden and bird watching. He was a Decorated WWII Army Veteran. Surviving is his six children and spouses: Nick and Sue Migliori, Tunkhannock, Jim and Linda Migliori, Schnecksville, Donna and Roy Wintermute, Dalton, Ron and Michele Migliori Bella Vista, Arkansas, Ted and Debbie Migliori, Falls, and Mary and Rob Gardner, Dalton. He is also survived by 15 grandchildren and 17 great-grandchildren. A Mass of Christian Burial will be held on Tuesday, January 31, 2017 at 10AM from St. Mary's of the Lake Church on Lake Winola. Friends and family are asked to go directly to the church on Tuesday. A gathering of friends and family will be held on Monday evening from 6-8PM at the Sheldon-Kukuchka Funeral Home 73 W. Tioga St. Tunkhannock, PA 18657. For directions and online condolences please visit www.sheldonkukuchkafuneralhome.com
To order memorial trees or send flowers to the family in memory of Nicholas J. Migliori, please visit our flower store.

St. Mary's Of The Lake