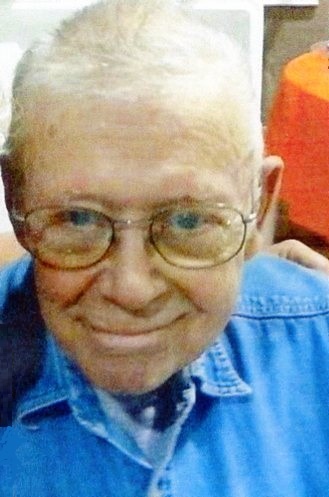 Norman R. Johnson, 90, of Tunkhannock died September 30, 2019 at Geisinger Community Medical Center. He was preceded in death by his wife of 66 years Anna H. Johnson in December of 2017.

Born in Clarks Summit on June 20, 1929 he was the son of the late Robert and Caroline Kresge Johnson.

Norm served his country in the United States Army during the Korean War Era.

He was a member of the Tunkhannock Baptist Church and enjoyed gardening, wood carving, and electrical work.

In addition to his wife he was preceded in death by daughter, Linda Johnson; and brother Walter Johnson.

Family and friends are invited to attend Norm’s funeral service which will be held on Friday October 4, 2019 at 11:00 am from the Sheldon-Kukuchka Funeral Home, Inc. 73 W. Tioga St. Tunkhannock, PA 18657, with Pastor William Nast presiding. Interment will follow in Sunnyside Cemetery, Tunkhannock. A viewing will be held from 10:00 am until the time of service on Friday.

To order memorial trees or send flowers to the family in memory of Norman R. Johnson, please visit our flower store.