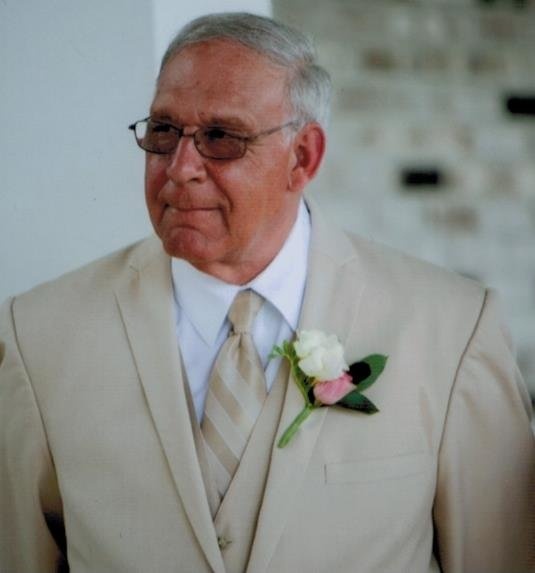 Paul Joseph Zaleppa 68, of Tunkhannock died Friday, September 1, 2017 at Geisinger Wyoming Valley. He was born in Meshoppen, PA on April 2, 1949, son of the late Leonard and Ann Bellus Zaleppa.

Paul was a 1967 graduate of Tunkhannock High School where he lettered in three sports. He attended Keystone Jr. College and was employed by the Pennsylvania Department of Transportation, retiring with over 35 years of service. He was an avid sports fan, playing in numerous softball leagues in the area. He thoroughly enjoyed watching his children participate in various sport activities throughout the years. He and Beckie followed the New York Yankees from childhood and continued being fans whether watching from their home or attending games in different cities. Paul was the happiest being at home in his chair or by the pool with his family. Often times you would find him outside doing any kind of yard work. He was a loving and proud husband, father and Pop Pop.

Family and friends may call at the Sheldon- Kukuchka Funeral Home Inc. 73 W. Tioga Street, Tunkhannock on Monday evening from 6:00 PM to 9:00 PM. To celebrate Paul's life those inclined may contribute to a charitable cause closest to their hearts. Online condolences may be sent to the family at www.sheldonkukuchkafuneralhome.com

To order memorial trees or send flowers to the family in memory of Paul J. Zaleppa, please visit our flower store.