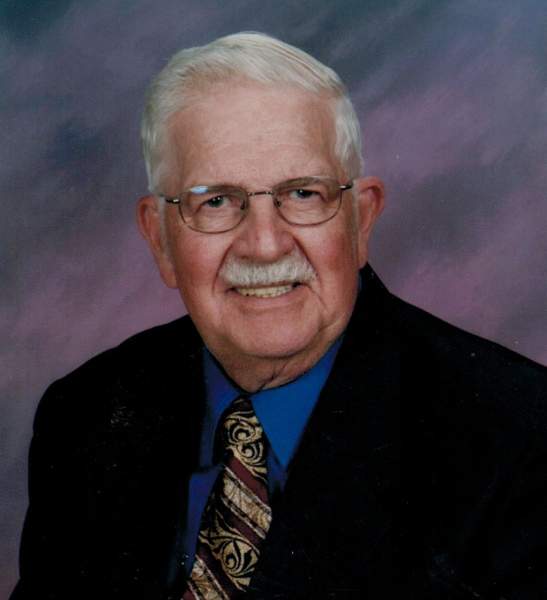 Peter J. Brozusky Jr. of Tunkhannock, died February 22nd at Geisinger Wyoming Valley Medical Center, Wilkes-Barre, PA. Born on July 6, 1934 in Kingston, he was a son of the late Peter J. and Anna Yasenchak Brozusky. He was married to Mary Ann Magda Brozusky of Larksville and Edwardsville, PA. They would have celebrated their 61st wedding anniversary of March 10th. Peter worked at American Auto in Kingston for 25 years, and later retired from Proctor and Gamble in 1993 after 27 years’ service. Peter was an avid hunter and fisherman and liked hunting with his sons, grandsons and friends. He was a member of the Lake Carey Sportsman’s Club, Wyoming County Federation Club, and The Church of the Nativity BVM. He was also in the Navy Reserves in Kingston for 12 years. Peter was preceded in death by his sister Dorothy Tribus, grandsons John Brozusky Jr. and Charles Garvie and great-grandson Jacob Specht. In addition to Mary Ann, his wife of 61 years, he is survived by his children: Christine and husband Richard Traver, Peter A. Brozusky, Mark and wife Linda Brozusky, and John and wife Virginia Brozusky: grandchildren Michelle and Philip Specht, Anthony and Austin Brozusky, Rachel Brozusky and fiancé Dakota Tunis, Marjo Brozusky, Mark Brozusky Jr and Samantha Furman, Charlene Garvie, Amanda and Shawn Kettle, Daniel and Joanna Hutchins as well as 13 great-grandchildren. The family would like to thank all at Geisinger Wilkes-Barre for their wonderful care including the nursing staff and doctors for their compassionate care and to the staff on the 5th floor. A Mass of Christian Burial will be held at 10 am on Monday, February 27th from the Church of the Nativity BVM with interment in Mt Olivet Cemetery. The family will receive friends on Sunday afternoon from 2 to 4 pm at the Sheldon-Kukuchka Funeral Home, 73 W. Tioga St., Tunkhannock, PA 18657. Contributions can be made in Peter’s name to the Church of the Nativity BVM, the Wyoming County Cancer Society, or to a charity of the donor’s choice. Online condolences may be sent to the family at www.sheldonkukuchkafuneralhome.com.
To order memorial trees or send flowers to the family in memory of Peter J. Brozusky, please visit our flower store.