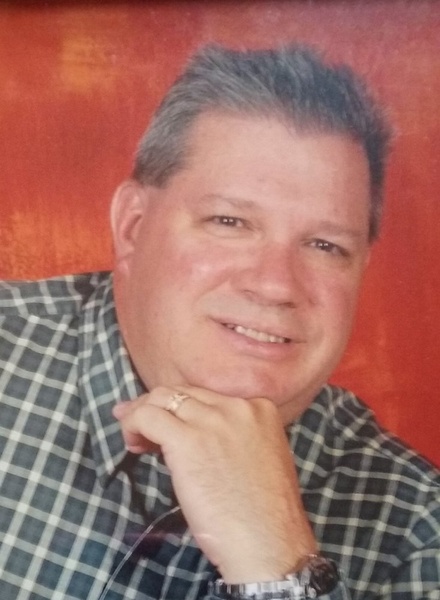 Peter J. Franko, Jr. of Factoryville, died unexpectedly on Saturday April, 14th at Geisinger CMC Hospital with his family by his side.  His wife is the former Gail Harvey.

He was born on February 27, 1961 in Pittston, son of Peter J. and Carol Ann Romanoski Franko. He was a graduate of Tunkhannock High School class of 1979 and worked at Rowe Door Sales Co., Duryea.

He was loved by his family and friends and will be forever missed.  He enjoyed traveling whenever possible. His most recent plans included traveling with his wife in their new retirement vacation home on wheels!  Pete looked so forward to the times spent with his children and grandchildren.  Unfortunately his plans and dreams were cut too short.  Peter was an avid hunter and enjoyed spending time hunting with his dad and also spending time with him at the lake.  He was also an avid Steelers fan.  Pete loved music and was a trumpet player in the “Ray Suda Orchestra”.

Pete’s family would like to thank all the caring doctors and nurses at CMC’s Trauma Unit.  They treated Pete as if he were their family member and couldn’t have been kinder to us.  We would especially like to say thank you to Theresa who made the day bearable during our time of crisis and loss.

In addition to his parents he is survived by his wife and best friend of 35 years, Gail , his daughter Angela Franko, son Peter Franko and wife Danielle; sisters Lori (Leonard) Vermeulen and Michelle Franko Skumanick also his mother and father in-law Thomas and Iva Harvey; several nieces and nephews. He also left behind two beautiful grandchildren who he loved with all his heart, Jacob and Hailey Franko.  They made his life complete.  He never smiled so much as he did when he played with his two precious grandchildren.

Memorial Services will be held at 8pm on Wednesday April 18th from the Sheldon Kukuchka Funeral Home Tunkhannock, 73 W. Tioga St. Tunkhannock, PA.   The family will receive friends at the funeral home from 6 pm until the time of the service.

To order memorial trees or send flowers to the family in memory of Peter J. Franko, please visit our flower store.