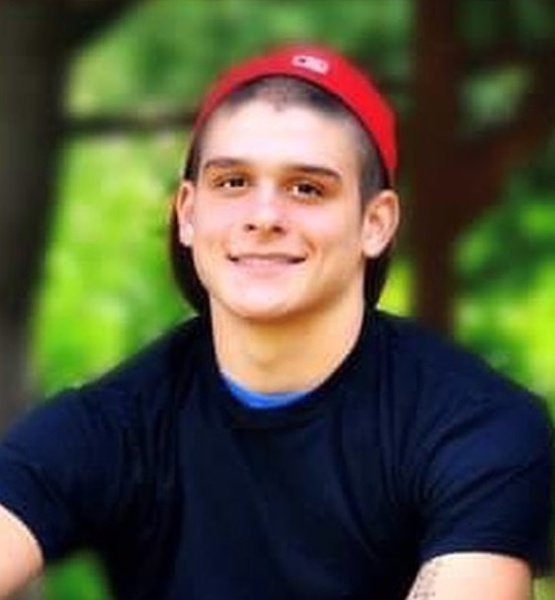 Philip Michael Felker, also lovingly known as Bubba, broke free from his chains of addiction on September 30, 2019. Born May 18, 1993 to his parents; Robert Felker of Sugar Hollow, and Rhonda Felker of Tunkhannock.

Philip was a graduate of Tunkhannock High School class of 2011. He was an avid athlete and enjoyed and excelled in graphic arts and design. He was a member of the district 15 baseball team representing Tunkhannock in their multiple championship runs. His love of football, he shared with his dad Bob.

Phillip was the most envied hunter at his grandfather’s property in Monroe Twp. for bagging the nicest buck ever taken off the mountain.

The light of his life and the reason he fought so hard to overcome his vulnerabilities were his daughters Peyton Mae Felker and Aaliyah Sage Felker who held his heart in their hands.

Throughout his struggles, Philip remained loyal to his friends and family. Often putting himself aside to help brighten someone else’s day. Bubba’s gift to the world was his humorous, quick witted, sarcastic, slapstick outlook on life. He accepted any challenge to make someone laugh when the situation needed to take a new direction.

Family and friends are invited to attend Bubba’s celebration of life service which will be held on Monday October 7, 2019 at 6:00pm from the Sheldon-Kukuchka Funeral Home, Inc. 73 W. Tioga St. Tunkhannock PA 18657. A visitation will be held from 4:00-6:00pm on Monday at the funeral home.

To order memorial trees or send flowers to the family in memory of Phillip M. Felker, please visit our flower store.