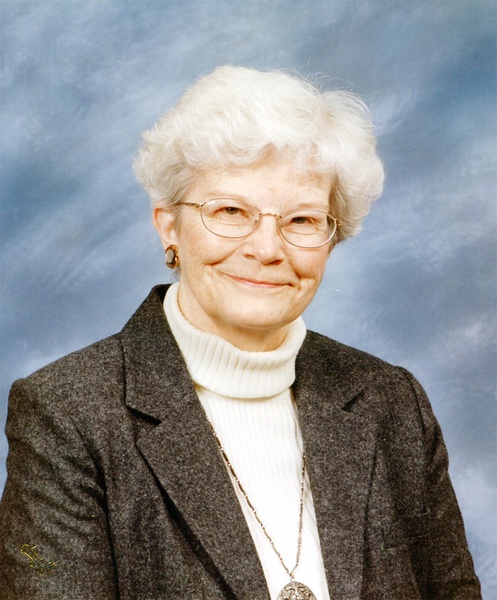 Phyllis Antosh of Tunkhannock died on Thursday August 1st in the Allied Hospice Unit on the Morgan highway in Scranton. She was born in Woburn, MA, August 29 1930. Daughter of the late Harry and Margaret Sick Fassett.

Phyllis moved early in life to Tunkhannock, Pa. She resided on Putnam street at the courthouse square until moving out to Windy Valley Inn in Forkston, Pa. After marrying John P. Antosh, they lived at several locations until finally settling at Spruce St. in Tunkhannock.

She was a 1948 graduate of Tunkhannock High School, a member of the Tunkhannock United Methodist Church and its bell choir.  She and her late husband John Antosh were the owners and operators of Fassett’s department store in Tunkhannock for numerous years.

She enjoyed puzzles, reading, crocheting, knitting and was known for her colorful afghans. Phyllis enjoyed her family and friends, cooking for them on holidays and special occasions.

Preceding her in death, in addition to her husband John, were a son John F. Antosh, daughter Patricia Kowalski and a sister Vivienne Boice Shupp.

Funeral services will be held on Saturday August 10th at noon from the Sheldon-Kukuchka Funeral Home, 73 W. Tioga St. Tunkhannock with pastor John Buxton.  Interment will be in Sunnyside Cemetery.  Friends will be received at the funeral home from 10 am until the time of the service.

Those who wish may make charitable contributions to the charity of their choice in her name.

To order memorial trees or send flowers to the family in memory of Phyllis Antosh, please visit our flower store.