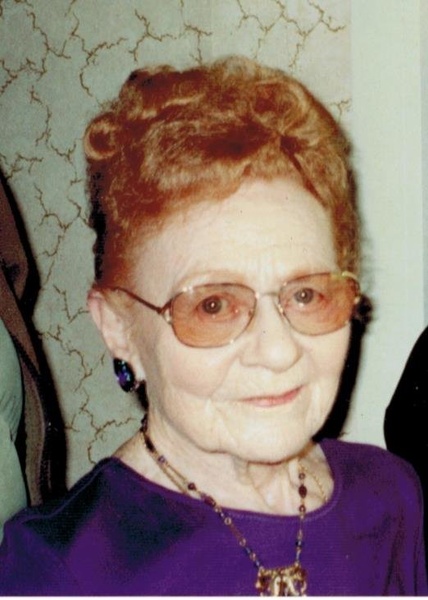 Phyllis W. Glenwright of Tunkhannock died peacefully at home on Tuesday, August 29, 2017. She was born in Tunkhannock on August 2, 1923, daughter of the late Arthur and Mary P. Potter Weed.

Prior to her retirement she worked as secretary for Judge Robert Trembath and for the Pennsylvania Department of Agriculture from which she retired.

She was involved in the day to day operation of Latora Antiques.

A memorial service will be held on Thursday September 7, 2017 at 8 pm from the Russell Hill United Methodist with Pastor Jerry Mattocks. Friends may call at the church from 7 pm until the time of services. On line condolences may be sent to the family at www.sheldonkukuchkafuneralhome.com.

To order memorial trees or send flowers to the family in memory of Phyllis W. Glenwright, please visit our flower store.