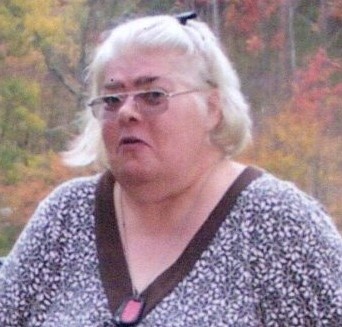 Phyllis E. Howe, 64, of Tunkhannock died December 31, 2019 at Tyler Memorial Hospital, Tunkhannock. Born in Boston, MA on January 15, 1955 she was the daughter of the late Edward L. and Ruth G. Johnson Howe. She was a member of the Vernon Baptist Church. Phyllis is survived by her brothers, Melvin, James, Joseph, Edward, and William McKenney; sisters, Margaret Coombs, Arlene Piland, Mary Hertzler, and Kathy Spak. In addition to her parents she was preceded in death by her brother, Theodore McKenney and sister, Ada Phelps. Family and friends are invited to attend Phyllis’s celebration of life service which will be held on Friday January 10, 2020 at 5:00pm from the Sheldon-Kukuchka Funeral Home, Inc., 73 W. Tioga St. Tunkhannock, PA 18657.
To order memorial trees or send flowers to the family in memory of Phyllis E. Howe, please visit our flower store.