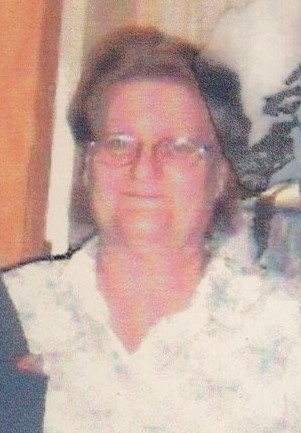 Born on May 26, 1947 in Plymoth, PA she was the daughter of the late William and Helen Cragle Uren.

Rachael was a member of the Emmanuel Assembly of God Church, Harveys Lake.

In addition to her husband she was preceded in death by two daughters, Betty Kriedler and Kathy Hummel; sister, Shirley Gray.

Family and friends are invited to attend Rachael’s celebration of life service which will be held on Saturday April 27, 2019 at 2:00p.m. from the Emmanuel Assembly of God, 239 Church Rd, Harveys Lake, PA 18618 with Pastor Lawrence Reed presiding.

To order memorial trees or send flowers to the family in memory of Rachael E. Hummel, please visit our flower store.